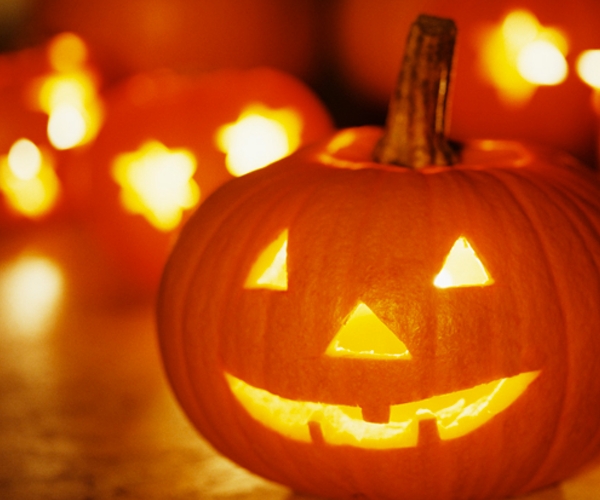 They say Halloween brings out the crazies, but it seems to be the time of year when geeks get their creative juices flowing as well. We’ve all seen Princess Leia and Superman costumes come out year after year, but it’s the original ones that make us take notice. Here’s some of the most impressively geeky Halloween costumes this October:

Considering this one only took about a week to make, and 50 EUR, the detail is pretty impressive.

You know you’ve got a good product on your hands when people take it this far. Of course, Angry Birds isn’t the only mobile game to make it into Halloween costumes this year – Plants Vs Zombies got a look in, too.

Most Effort – Pacman and Ghosts

They even made the dots for Pacman to eat! Almost as impressive – a Mario Kart battle in progress.

If I’ve ever seen an impressive costume, this is it.

Is being a math teacher enough of an excuse for this one?

The working iPhone costume has been around for a while now, but how’s this for a new twist?

Talk about being a fan!

You’d want to have understanding friends to take you trick-or-treating in this!

You have to admire him for this one – it’s a big step to take on the role of “costume nobody gets” at your Halloween party.

Not the best game-based costume around, but how could you not love those sparkling eyes?

If you’re cash rich, then this is probably the mother of all costumes from Heidi Klum and Seal.

Read next: iPhone alarm bug hits as clocks go back in Europe [Updated]