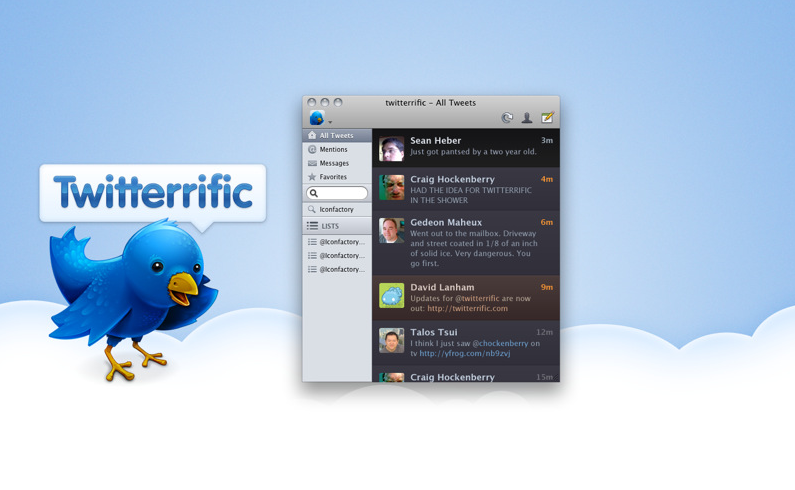 Clearly I’m not the only one out there with a cool older brother.

As a birthday gift to his younger brother’s (presumably non-identical twins) a Reddit user put together an awesome short film of them mindlessly fighting and (pretend) shooting – sounds dull right? – don’t judge until you’ve watched it.

In a message to his Dad, he says “Email this to all your coworkers. Show them how cool your sons are.”

Read next: Could CTV be working on a CityTV-esque iPad app?