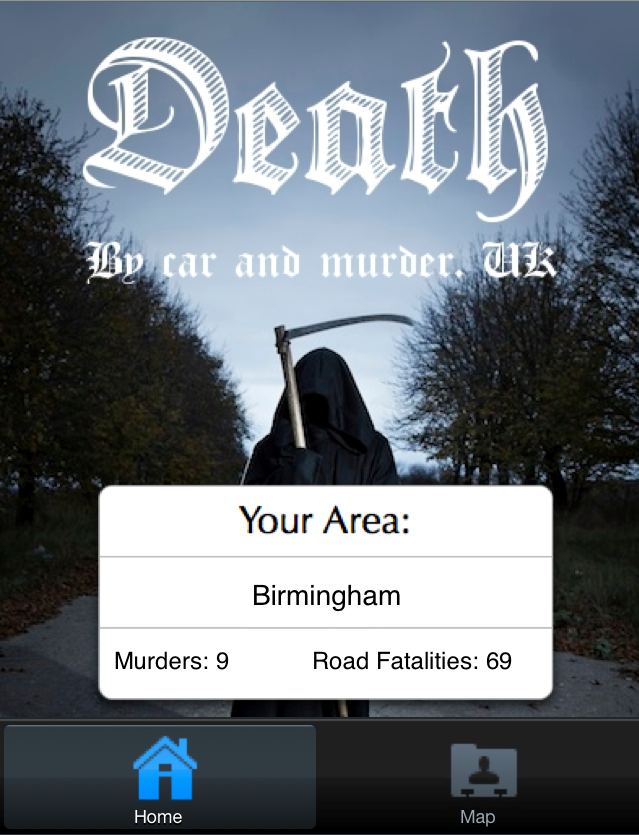 The video you are about to watch is of a man named Jeb Corliss, a professional wingsuit flyer.

What’s a wingsuit you ask? It’s a bat-like suit of sorts that adds surface area to the human body to create lift. If you have enough altitude (and know what you’re doing), you soar through the air before ending with a parachute opening.

Corliss is a legend of the sport and is currently working on a plan to jump out of a helicopter with his wingsuit and land without a parachute. He’s already jumped from sites including Paris’ Eiffel Tower, Seattle’s Space Needle, and the Petronas Twin Towers in Kuala Lumpur, Malaysia. He was also the original host of the Discovery Channel series Stunt Junkies, appearing in 13 episodes, but was fired by Discovery as a result of being arrested for attempting to jump of the Empire State Building.

The video below is a personal favorite of Jebs and the video that lead to me digging a little deeper into the man – it’s an absolute must watch. This time round, it’s him flying through the wonders of Rio de Janeiro.

Update: If you’re in the UK you can watch a documentary on the man himself here.

Read next: PerBlue Wants To Be The Future Of Social Gaming