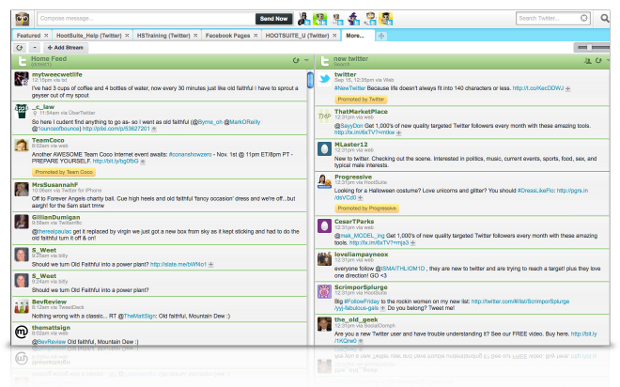 Cursebird is a site that shows you all the swearing on Twitter. Nothing special you might say but they revamped the site and it’s worth to take a look at. Even if it’s just for laughs because it also shows like who you swear. I for one swear like a BBC News presenter, the occasional slip:

But our very own @Boris steps it up by swearing like a school teacher, and @Zee even swears like Jack Bauer!

They also have stats on the most popular swear words which are not surprising at all:

I’m about to swear a whole lot more just to see who I can out swear, you’ve been warned!