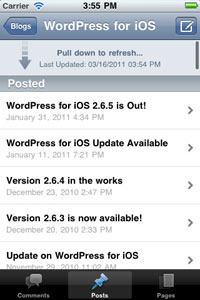 18-year-old Rory McInnes was inspired by a documentary on Google Maps and decided to play a game. Armed with white paint he climbed to the roof of his parents luxurious house and painted a huge penis there.

His idea, of course, was to have his penis (the white paint version) appear on Google Maps.

Unfortunately his parents found out and are now waiting for him to return from his vacation to start scrubbing it off. I’d suggest not using too many repetitive movements while doing that. Or at least turn that into a nice animated movie. Now who can find the original house for me on Google Maps? I looked around for a while but couldn’t find it. The winner gets a mention here and a tweet too so include your name and Twitter handle when you leave a comment.

Read next: Leveraging Digital Marketing in China for Luxury brands