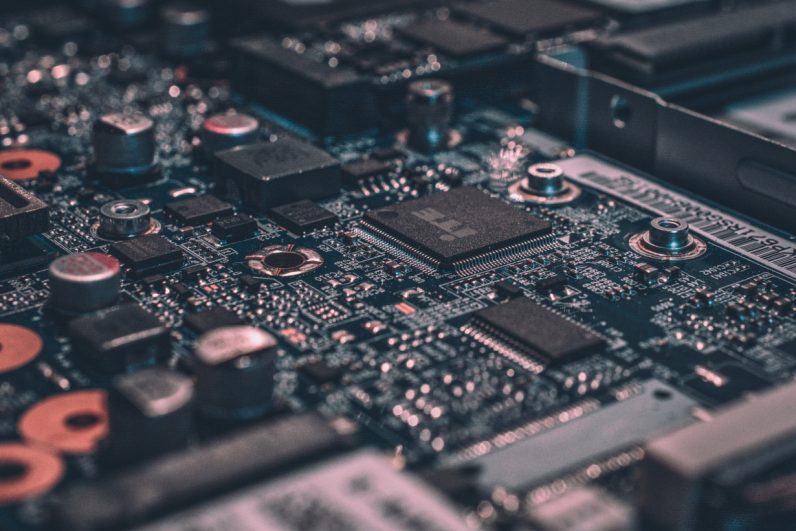 Japanese cybersecurity firm Trend Micro today published a report on the state of IoT security. The company found that two of the leading machine-to-machine (M2M) protocols have inherent design issues, and are frequently deployed in an insecure manner.

The report, which was written by researchers Federico Maggi and Rainer Vosseler, states that using simple keyword searches, attackers have been able to locate exposed IoT servers and brokers, and leak over 200 million MQTT messages and 19 million CoAP messages. Attackers can then weaponize these in industrial espionage, denial-of-service attacks, and targeted attacks.

Trend Micro was able to find messages relating to agriculture and healthcare. The researchers found 4,310 agriculture-related records from smart farms. Other records contained the precise location of ambulance, and data from monitoring devices attached to patients — along with their email addresses and location information.

Of the messages obtained by Trend Micro, 4,627,973 contained private IP addresses. Of these, 219 had the horrendously insecure password of 12345.

Although MQTT is frequently used within industrial IoT, the researchers report that the protocol is frequently used within groupware tools and messaging apps — most notably Facebook Messenger. While conducting the research, Trend Micro found an exposed instance from the Android app Bizbox Alpha, which leaked 55,475 messages over the course of four months. Of these, 18,000 were email messages.

“The issues we’ve uncovered in two of the most pervasive messaging protocols used by IoT devices today should be cause for organisations to take a serious, holistic look at the security of their OT environments,” said Greg Young, vice president of cybersecurity for Trend Micro in a statement.

“These protocols weren’t designed with security in mind, but are found in an increasingly wide range of mission critical environments and use cases. This represents a major cybersecurity risk. Hackers with even modest resources could exploit these design flaws and vulnerabilities to conduct reconnaissance, lateral movement, covert data theft and denial-of-service attacks,” he added.

This is troubling news, and given the fact that there was an estimated 8.4 billion installed IoT devices in 2017, it’s almost certain we’ve only touched the tip of the insecurity nightmare. To mitigate against this threat, Trend Micro recommends organizations remove unnecessary M2M services, while monitoring existing devices to ensure they’re not leaking private data.