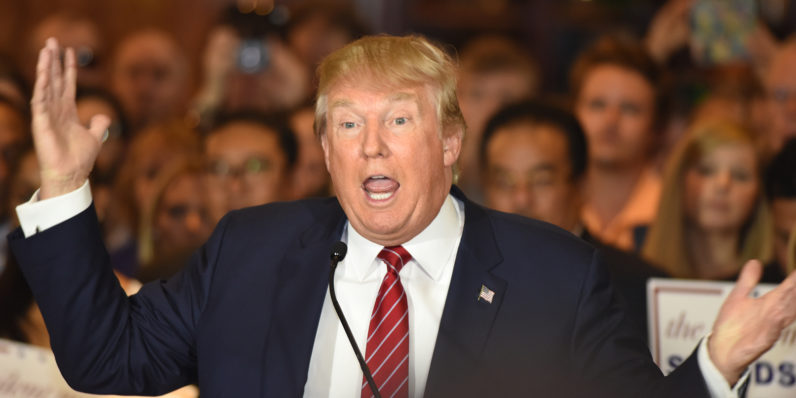 After slamming his rival Senator Hillary Clinton in the presidential race for using private email servers for official correspondence, it’s now come to light that Donald Trump’s inboxes aren’t up to scratch either.

Beaumont noted that Trump’s company is using an unpatched version of Windows Server 2003 with Internet Information Server 6, which may leave the organization vulnerable to hackers. It could hurt users too, as the setup doesn’t support two-factor authentication for increased security while logging in.

A statement from the Trump Organization spokesperson didn’t seem to clear things up much:

It’s not the first time Trump’s operations have been lax with cybersecurity measures. In August, The Register reported that his online merchandise store didn’t use HTTPS connections, thereby potentially exposing customers’ transaction details to hackers who might be snooping on users on the same network. It’s clear that Trump needs to get his house in order before pointing the finger at his opponents.

Read next: These videos painfully show how most people actually use their GoPro