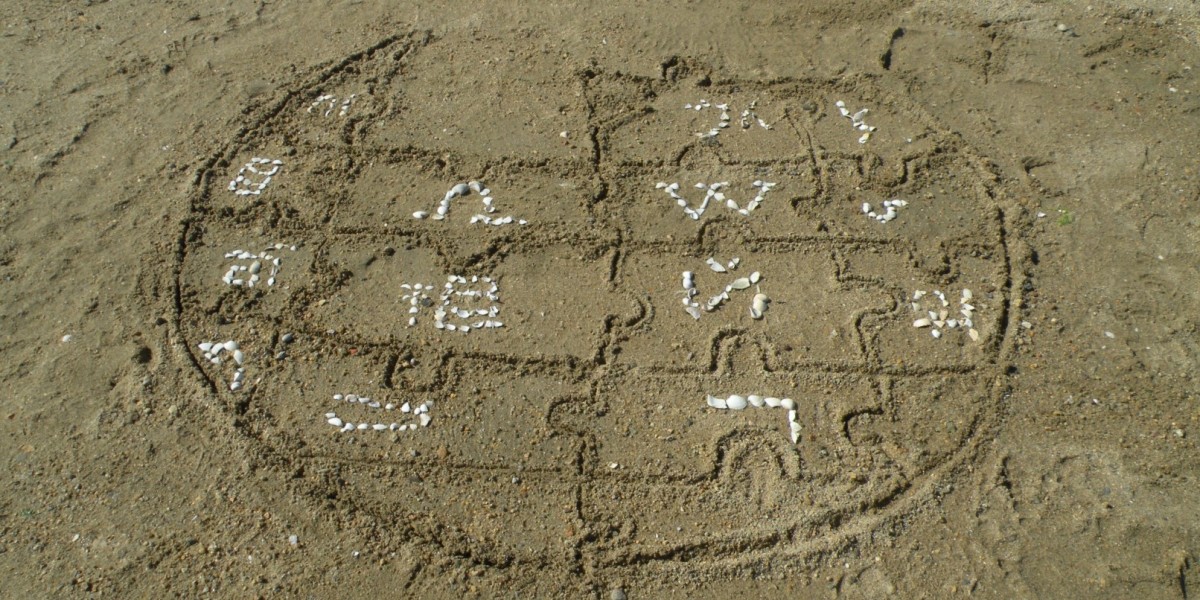 Update: The Financial Times reports that Russian internet regulator Roskomnadzor has lifted the ban in less than a day, as it found the article on Charas had been sufficiently edited on Russian Wikipedia to put the online encyclopedia in compliance with a court ruling from June.

Russia is set to ban Wikipedia for users across the country because most of its internet service providers (ISPs) don’t have the expensive equipment necessary for blocking specific HTTPS pages, reports The Washington Post.

The decision came about after a prosecutor in the southern village of Chyorny Yar raised concerns about an article describing a form of cannabis known as Charas in the Russian version of Wikipedia.

Chyorny Yar has little reason to worry about Charas destroying its community. The village, home to just about 8,000 people, is many thousands of miles away from places where the drug is popular, such as India and Nepal.

Stanislav Kozlovskiy, executive director of the Wikimedia foundation in Russia, said that most ISPs in the country lack the expensive equipment that would enable them to so.

He added, “We are not going to stop using the HTTPS protocol to make it easier for Roskomnadzor to censor Wikipedia.”

Roskomnadzor also blocked Reddit roughly two weeks ago over complaints that the site hosted information that described the cultivation of narcotics. The agency lifted the ban after only a couple of days, once it was able to contact Reddit and have the site hide the specific post from users in Russia.

Kozlovskiy said that Roskomnadzor has refrained from discussing the Wikipedia post in question; it was previously open to dialogue and discussion about controversial content.

Given that Wikipedia can’t find a way to discuss the damning article with Roskomnadzor and won’t stop delivering content over HTTPS, it’s likely that this ban might last longer than the Reddit incident. Perhaps it’s time Russian ISPs considering upgrading their equipment.

Read next: Now Ashley Madison is being sued for 'emotional distress’