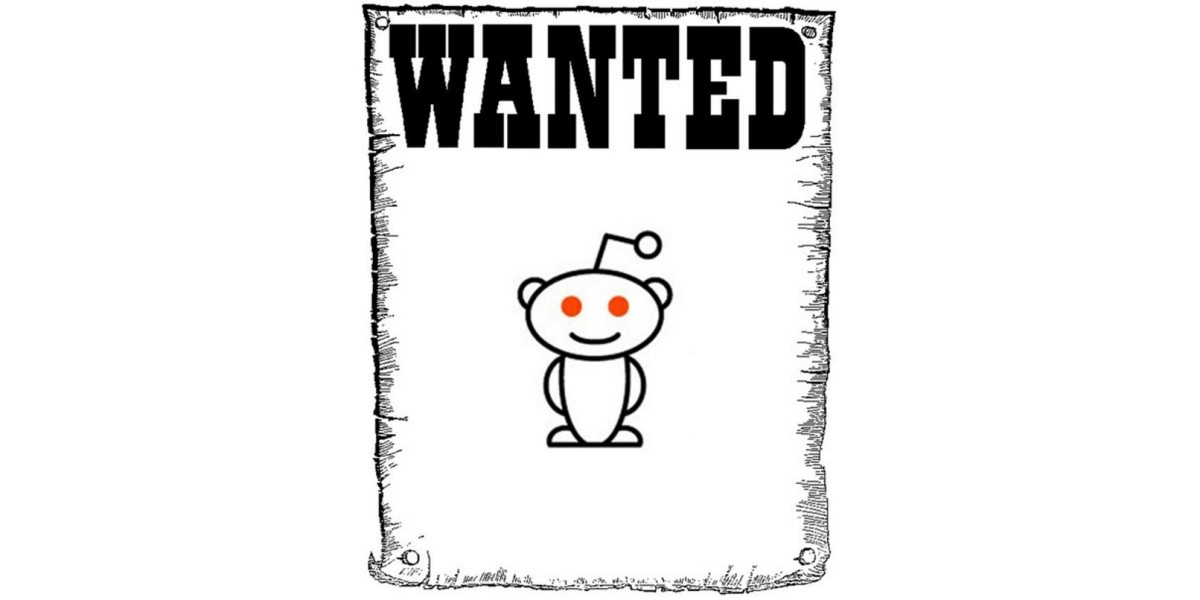 Russia is considering blocking access to Reddit for its citizens over complaints that the site is hosting information showing how to cultivate narcotics.

According to a post from Roskomnadzor (the ‘Federal Service for Supervision in the Sphere of Telecom, Information Technologies and Mass Communications’) on Russia’s VKontakte (VK.com) social network, the organization has been in touch with Reddit to request that the information is taken down but has received no response.

The post doesn’t actually specify which thread had particularly caused a problem, but finding advice on how to grow drugs isn’t hard to come by on Reddit.

Given Reddit’s recent controversies over content being removed or blocked from appearing on site, it seems unlikely that horticultural tips and tricks will be taken down in the near future.

Roskomnadzor urged anyone with contacts at Reddit to get in touch too, else the entire site could be blocked by ISPs.

[Translated from Russian] “Those who have contacts with the administration – ask them to check your mail for letters from Roskomnadzor otherwise due the technical features of a number of operators may block the entire site,” it says.

Blocking the entire site would seem to be a rather drastic response to a few threads containing information that Russia would rather its citizens didn’t have access to. Of course, if this does happen, we’d expect to see users find a workaround pretty quickly, as tends to happen with blanket bans on certain content.

Even if you don’t read Russian, the image is clear enough.

Read next: Reddit CEO: ‘Neither Alexis nor I created Reddit to be a bastion of free speech’

Read next: MyRoomIn takes a hands-on approach to finding you a boutique hotel