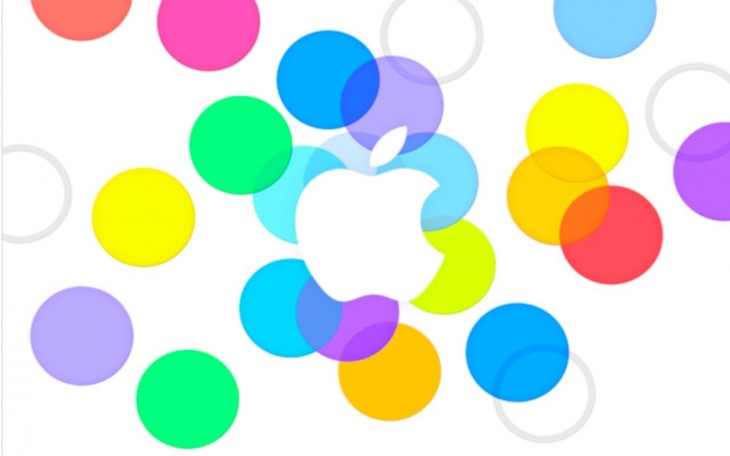 Later today, Apple will pull back the curtain to reveal new products and/or services that will soon be winging their way to the masses.

With so much rumor and speculation, it’s hard to know exactly what to expect, but a few things are now looking very likely to be announced, like a new model iPhone in the form of the iPhone 5S/5C

We want to know what YOU hoped Apple would be launching today in Cupertino.

Let us know by voting in the poll below.

PS: We are discussing this over on our Facebook Page. Come join in the debate now…

What Are You Hoping Apple Will Announce Today?

Read next: Hiring for a startup is a lot like dating: Tips from the 'masters' at Vooza