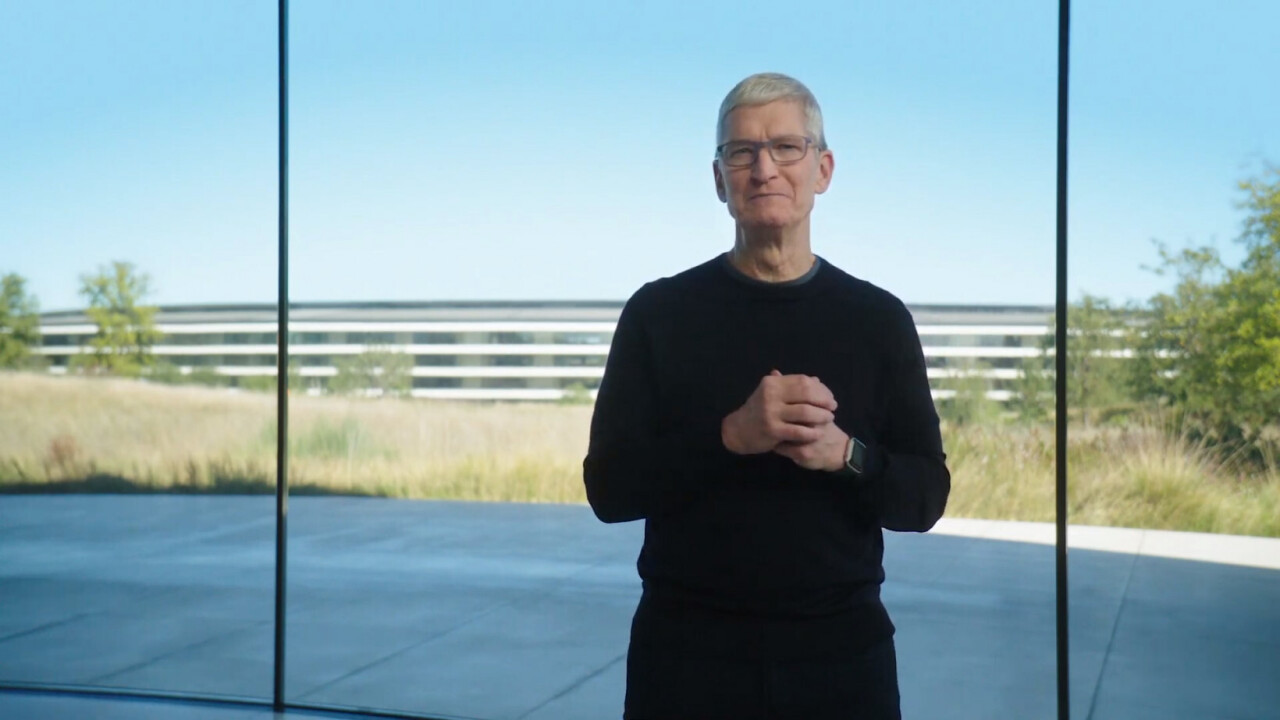 Apple announced today that it’s reducing its App Store commission to 15% for developers earning less than $1 million a year. The company has made this cut from the 30% commission is previously charged.

The new announcement comes as a part of Apple‘s “App Store Small Business Program” initiative. Under this project, only developers whose apps cumulatively earn less than $1 million per year can qualify.

If during a year, their apps cross the million-dollar mark, Apple will levy 30% rates till the year-end. If revenues fall below $1 million for a developer, they can apply for the program next year.

The company claimed that this initiative will benefit “the vast majority of developers,” without specifying a number.

[Read: Are the benefits of Apple’s App Store worth 30% of your revenue?]

The iPhone maker’s 30% commission has been a long-standing debate amongst companies and developers. Earlier this year, the company banned the popular game Fortnite for trying to circumvent Apple’s in-app purchase system. In response, Fornite’s owners, Epic Games, said that Apple holds an illegal monopoly for app distribution on iOS.

Companies like Spotify have complained about Apple’s “App Store Tax” multiple times. One of its arguments has been that Apple’s own services, such as Spotify rival Apple Music, get an unfair advantage on the company’s app distribution platform.

While the Cupertino-based tech giant says that it charges everyone 30% for in-app purchases, it has also cut some unusual deal such as Amazon Prime Video, where the ecommerce bigwig didn’t have to pay additional charges.

Apple boasted that in 2019, it facilitated $519 billion in commerce  — 85% of that was from third-party apps. However, facilitated is the keyword here, so we don’t really know how much developers directly benefited from being on the App Store.

These new rules come into effect from January 1, 2021. You can read more about Apple’s announcement here.