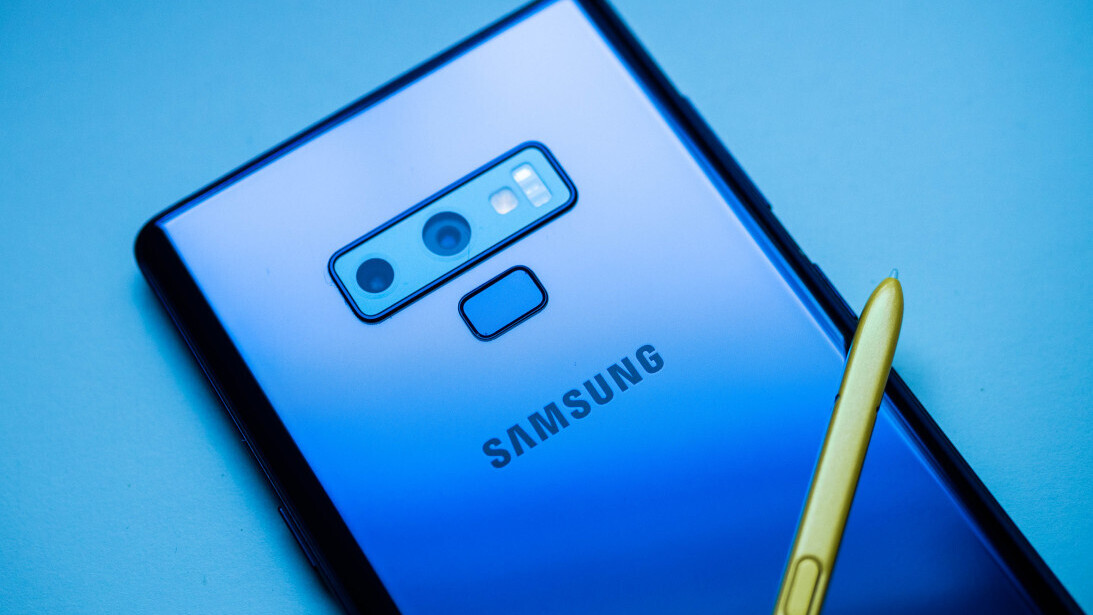 Two years after Xiaomi took the top spot in the Indian smartphone market, Samsung has finally overtaken it this quarter, according to a new report by research firm Counterpoint.

Buoyed by rising “anti-China sentiment” among Indian consumers and by launching a barrage of new models in the country, Samsung managed to gain a 24% share in the market for Q3 2020. Xiaomi slipped down to the second spot with a 23% share, followed by Vivo and Realme.

Samsung launched 18 phone variants in the market from April to September as compared to 22 by Xiaomi, which also includes phones from Poco. However, Counterpoint’s report suggests that Samsung’s aggressive online push and effective distribution did the trick.  Xiaomi‘s sales slumped due to the manufacturing and distribution gap created by the coronavirus pandemic.

Counterpoint’s research analyst, Shilpi Jain, said that there were some anti-China feelings in consumers after a skirmish between armies of two countries at the border in June:

During the start of the quarter, we witnessed some anti-China consumer sentiments impacting sales of brands originating from China. However, these sentiments have subsided as consumers are weighing in different parameters during the purchase as well. The brands have been quite aggressive as they started building up inventory much ahead of the festive season.

Indian phone maker Micromax, which held the first position in the Indian market at one point, is aiming to take advantage of that “anti-China sentiment” and make a comeback with a new series called “in” next month.

The research firm said that overall, it was a strong quarter as more than 53 million units were shipped with a 9% year-on-year growth. It also noted that Samsung’s lead is not definitive, and Xiaomi could easily make a comeback in the next quarter to claim the top spot again.