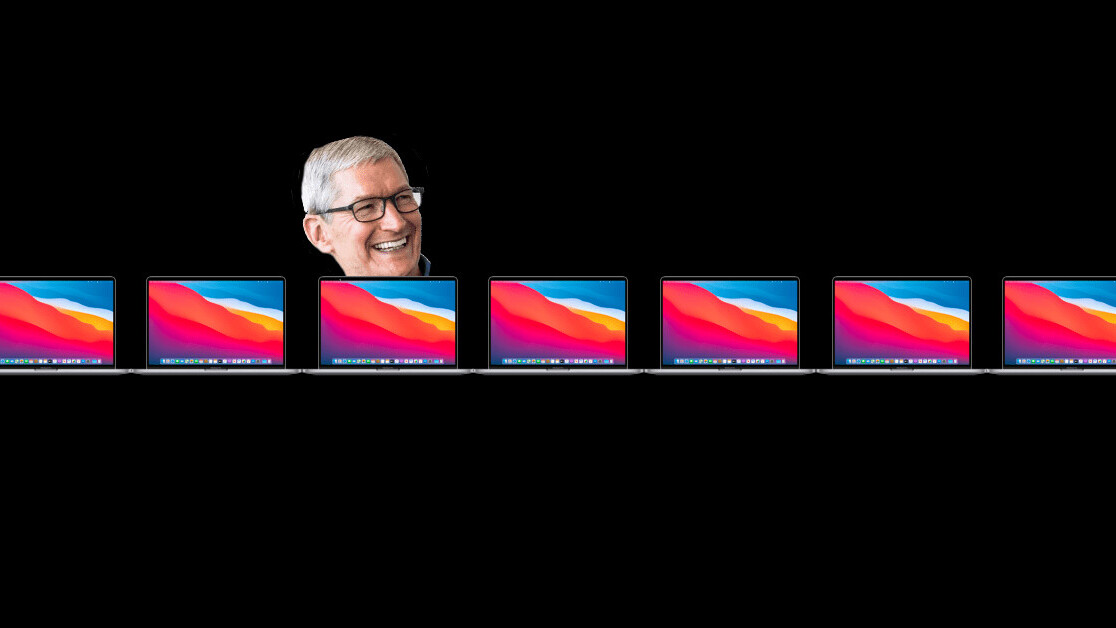 That’s right code clowns and Apple fans, the macOS Big Sur 11.0.1 developer’s beta is out just in time for… hold on… where the hell actually is Big Sur?

Before we get into that mess, let’s deal with the first part: yep, developer’s rejoice, macOS Big Sur 11.0.1 is live for you. You can go and check it out here.

Next, let’s take a trip into the past and remind ourselves all about Big Sur.

Announced at WWDC in June, the new macOS operating system has a fresh look that appears to bring Apple’s desktop computing software more in line with the mobile versions of its software. At the time, Apple promised a “fall” release date. And, looking around, it sure as hell seems like it’s autumn to me. So where is it?

Well, I think the answer is found within another WWDC announcement: the move to ARM-based chips.

Since 2006, Apple has used Intel processors on its desktops and notebooks. But over the past few years it has been developing its own chips for the iPhone, iPad, and Apple Watch — hardware that has been industry-leading.

This, the falling performance of Intel chips, and the ability to control more of its components are the main reasons why the company is moving to ARM processors of its own design in its Macs. And it calls this chipset Apple Silicon.

But what does this have to do with Big Sur 11.0.1 and the general release of the new macOS to the public?

Reportedly, Apple is planning to announce two new MacBooks with these new processors in November. It’s likely these will come pre-loaded with macOS Big Sur 11.0. And it’s also likely that the general release of the Big Sur 11.0 will have information about these two notebooks buried somewhere in the code.

And this is the crux: I believe Apple is delaying the public launch of macOS Big Sur until it reveals its new MacBooks in order to maintain control over those machines’ details.

There is good news though: I bet it’s not gonna be long until we hear more about the new MacBooks and macOS. The fact the Big Sur 11.0.1 developer’s beta has been released suggests 11.0 is basically complete, implying we’ll be seeing some shiny new shit soon.

And you know what? I can’t wait.