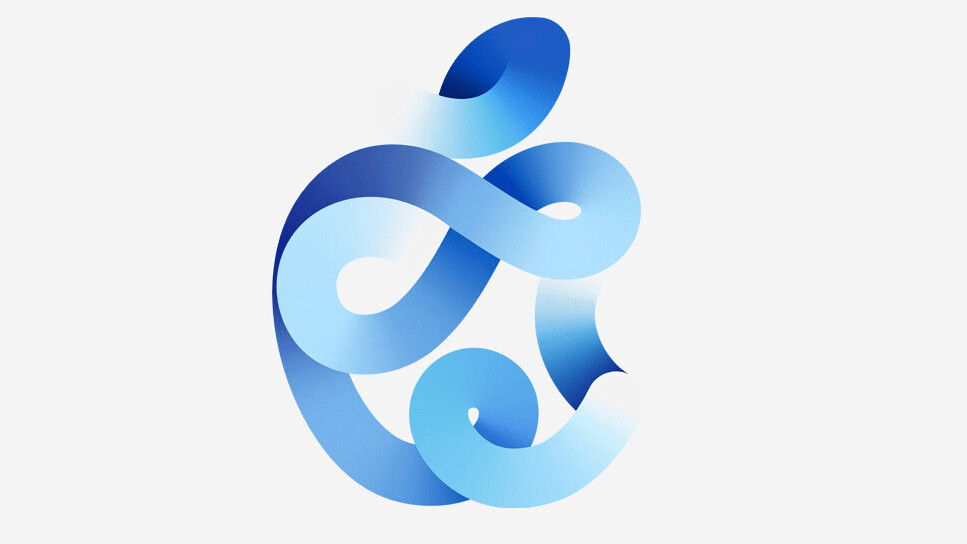 Apple is holding its annual event tomorrow, and just like everyone else, we got excited that we will get to see new iPhones and other devices. However, it seems that won’t be the case after all. No iPhone 12 just yet.

Mark Gurman and Jon Prosser both said that we won’t see a new iPhone, and both of them agree on very few things. However, that doesn’t mean we won’t get to see some exciting devices. Here’s what you can expect from tomorrow’s Apple event:

According to rumors, the company will release the Watch 6 in a new all-blue color. Plus, it’ll introduce fast charging — as indicated in the tweet below — to both of the new watches to aid WatchOS 7’s sleep tracking ability.

The rumored Apple Watch SE will expectedly sport Apple Watch 4’s design and will not ship with the ECG monitoring feature.

Apple’s iPad Pros have had this sexy design with minimal bezels. But the good old iPad Air is still stuck with old aesthetics. That might be changing this year as the company plans to introduce a bezel-less iPad Air.

According to a leaked manual, the new iPad will have a 10.8-inch screen and USB-C port. It might not have the latest processor and the Face ID assembly for unlocking the device.

Apple’s Tile-like item trackers have been rumored for a while. But we might finally see them at the event for the first time. According to Nikkei Asian Review, the company has already started producing these devices. It might also support an ultra-wide band for more accuracy than Bluetooth.

Plus, we might get a glimpse of a more affordable HomePod that’s likely to be smaller than the original speaker.

There’s also a possibility that Apple might announce an Apple One subscription that ties up its services such as Apple Music, Apple Arcade, and Apple TV+. The base version might just have the Music and TV+ bundle, with layers about it offering more services at a higher price. And with Apple increasing its service portfolio over the last couple of years, it makes sense to offer a package like Amazon Prime.

We’ll be keeping an eye on all announcements, so stay tuned to Plugged for all the action from the Apple Event.