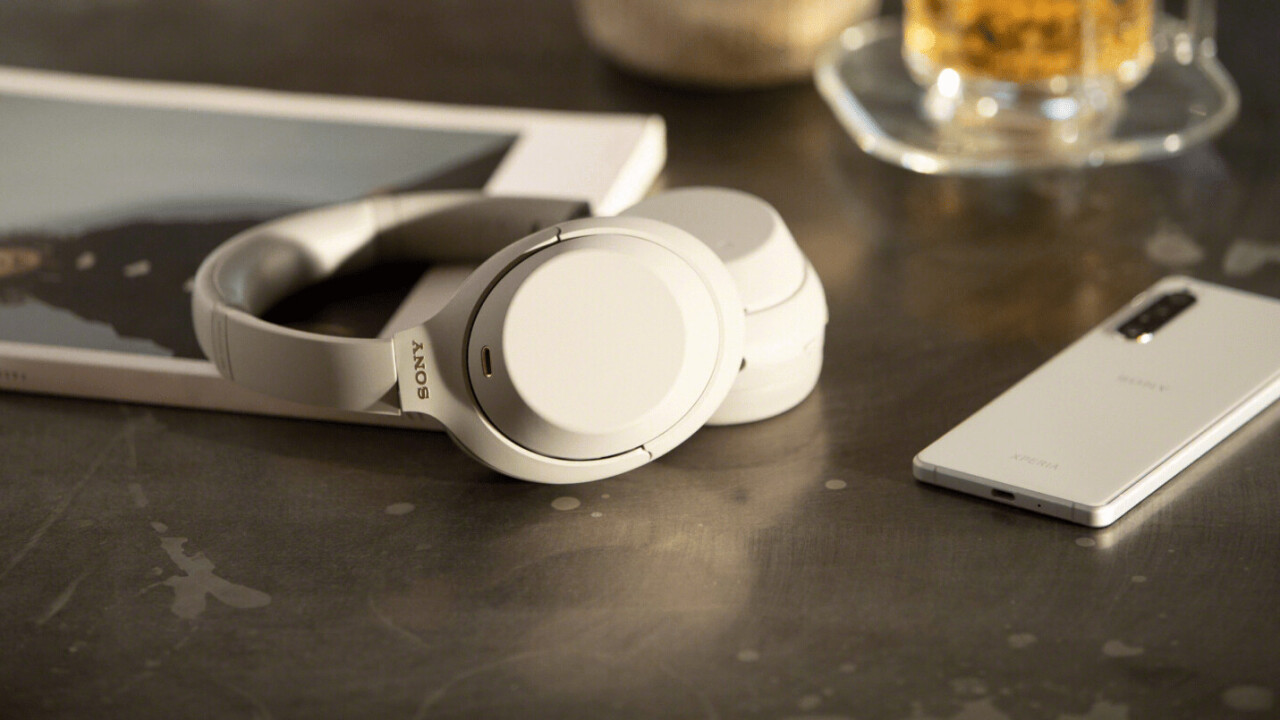 Despite an awful name, Sony‘s WH-1000XM3 has practically achieved legendary status in the world of headphones. It did almost everything right: great sound, great comfort, great noise canceling, good design, and useful features. Still, there’s always room for improvement, so today Sony announced the WH-1000XM4, retailing for the same $350 price tag as its predecessor.

Though it looks much the same, it offers a few key improvements, mainly in the forms of better noise canceling and welcome usability improvements — including the ability to automatically pause music when it senses you’re speaking with someone in the real world.

On the sound quality front, Sony says its DSEE Extreme algorithm can improve the sound of compressed music better than the previous generation, and the headphones now offer Sony‘s 360 Audio technology with select streaming services (although Sony added this functionality to the 1000XM3 too). On the other end of calls, Sony says its new microphone setup provides clearer audio performance than before.

While sound quality improvements are nice to see, the most important updates here are arguably in the usability front.

The most notable of these is arguably ‘speak-to-chat.’ If you want to talk with someone in the real world while wearing the headphones, simply start speaking and the 1000XM4 will automatically pause your music and let ambient sound in. You might want to disable this if you tend to sing along with all your favorite jams though.

Another major improvement is that the headphones finally allow you to pair to two separate Bluetooth devices. That allows the headphones to intelligently switch between, say, your laptop and your phone, automatically recognizing which device is playing sound. And if you’d prefer to pick your playback device manually, you can switch between by simply pressing a button. Sony is far from the first to offer this functionality, but it’s a welcome upgrade.

As before, the headphones offer 30 hours of battery life and support quick charging for 5 hours of playback from 10 minutes of charging. They come in black and silver colorways, although the latter won’t be available until mid-August.

We’ll be getting our own review unit very soon, so stay tuned for further impressions.  If you need no further convincing, the 1000XM4 are available today for $349.99 from Amazon, Best Buy, and other retailers.