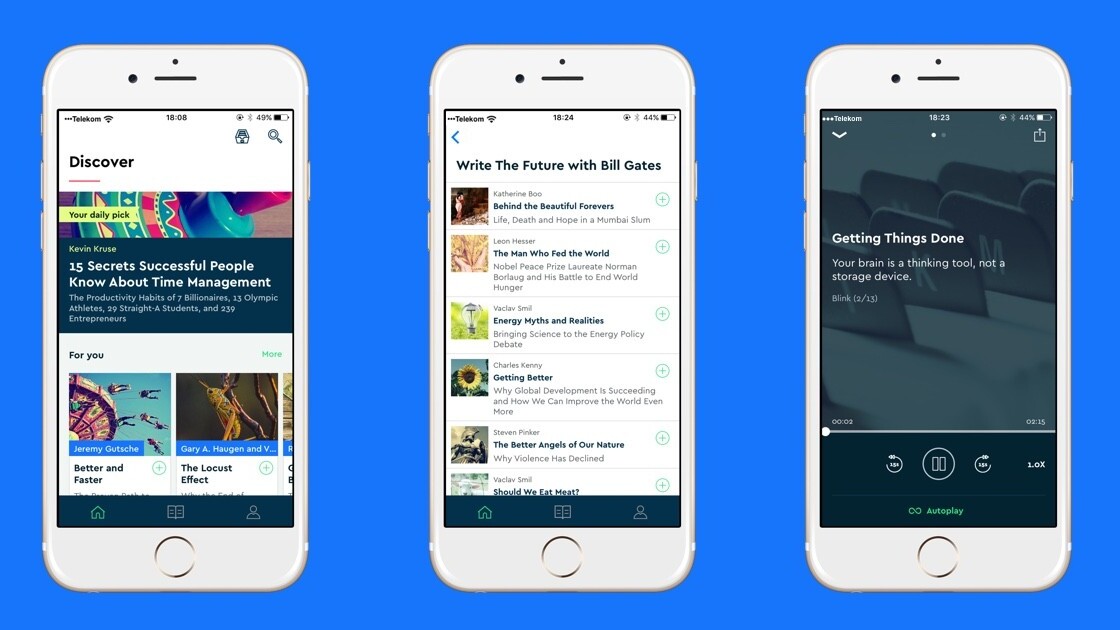 Apple this year settled a lawsuit over its slowing down of older iPhones. Now you could potentially claim compensation for having owned one of those phones, under the terms of the settlement — though be warned, you’ll get $25 at most for it and probably won’t see that until December. But hey, $25 is $25.

The lawsuit, in case you’re unaware, concerned Apple’s practice of introducing so-called performance management features to certain iPhones that diminished their useability — slowed them down, in other words. Apple claimed the features were to improve battery life on its older devices, but a cynical person would say it was to encourage its customers to buy newer, faster phones. Apple agreed to the $500 million settlement this March.

Read: How to move multiple iOS apps at once

A website, first spotted by MacRumors, essentially allows you to submit your claim for compensation, provided you owned one of the throttled iPhones in question. In theory, everyone will get a $25 payout per device, but that number might go down should enough people file claims that the total exceeds the $500 million number. But don’t let that deter you.

If you do want to file a claim, here’s how you do it.

To qualify for the payment, you must have owned one of the following:

If you did, then just head over to this site, and then find the option “submit a claim online” (you can also do so by mail). You’ll be asked to provide the phone’s serial number if you have it. If you don’t have it on hand — say, because you sold or got rid of the phone — you can submit your Apple ID, device type, name and address, and the search database will attempt to find your serial number for you.

Once you’ve submitted your claim, you’ll receive a claim ID and a confirmation code in an email, which will allow you to look up the status of your claim later. Note that you’ll be giving up your right to sue Apple individually if you submit a claim, but I’m not sure I’d recommend doing that anyway.

And that’s it! That’s all you need to know to attempt to get your payout for Apple throttling your old phone. Note that you have until the October 6 deadline this year to submit your claim. Good luck!