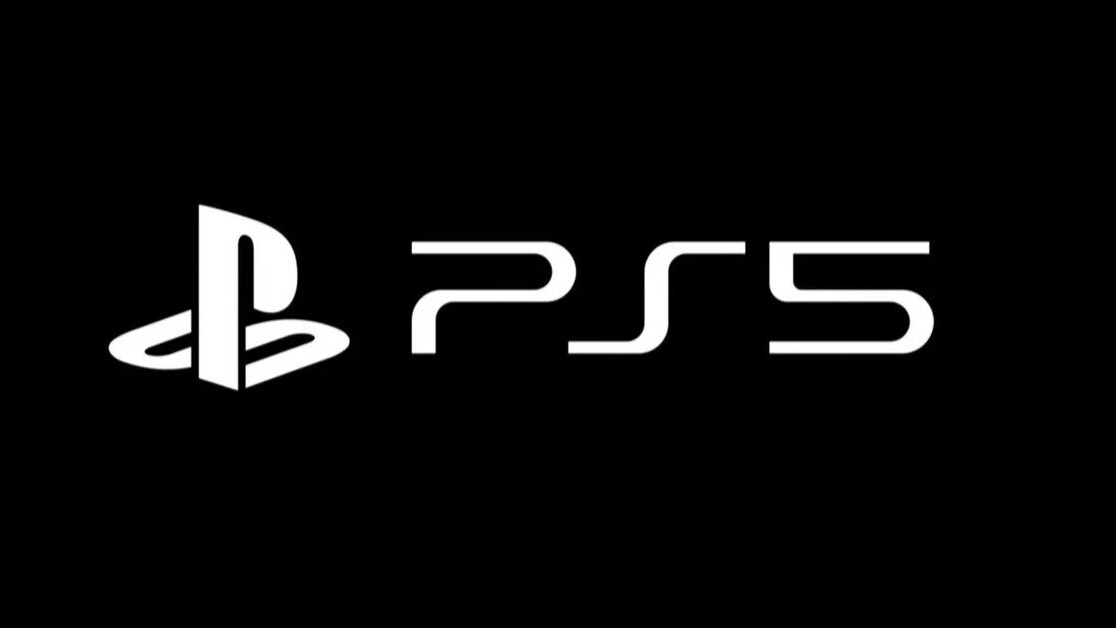 Sony finally, at long last gave an actual presentation wherein it pulled back the curtain and revealed some actual details about the PS5. It’s not the details most of us would have wanted — we still don’t know what it looks like, how much it’ll cost, or what kind of games it’ll have. But we do at least know what kind of hardware it’ll have — and it’s looking pretty okay.

PlayStation 5: the full spec and more detail on the tech that delivers Sony's vision for the future of gaming. We got an advance preview of Mark Cerny's presentation and looked more closely at the technology. https://t.co/Ey5qiLqdEp

The presentation itself was absolutely dry and technical, as befits a presentation originally set to play at the Game Developer’s Conference. PS5 architect Mark Cerny waxed poetic about the specifics of the PS5‘s internals to a Mystery Science Theater 3000-style overlay of shadow figures, in a droning tone that sounded like a sleep paralysis demon’s idea of ASMR. If you want to read the full details about what’s under the PS5‘s hood, check out Digital Foundry’s breakdown here.

Read: Microsoft spills the beans on everything about the Series X (except the price)

But disregarding that, we did learn one big thing about the PS5: it’s fast. The most notable change from the PS4 is the switch from HDD to SSD, and Cerny could not say enough about how much this switch is going to benefit game developers. Based on the numbers, the custom 825GB SSD reads at 5.5GB/s. Cerny implied that the speeds might be so fast that developers might actually have to slow transition times down, whatever that means. While I don’t think speed is everything with regards to a console, I admit I’d like to see it in action.

Still, all these fancy internals bring one big question to mind: what the heck are we going to be expected to pay for such a rig? We’ve already heard that the console may be so expensive to manufacture that Sony will have to sell it at a loss, and the glowing words about the powerful GPU and spacious SSD don’t exactly do much to offset that supposition. We also don’t know anything about the kinds of games that’ll be on the PS5, and when mentioning backwards compatibility, Cerny said that “most of” the 100 most popular PS4 games would be playable on the PS5 at launch.

This whole business wherein Sony hides the look and price of the PS5, like a debutante coquettishly hiding her face behind a fan, is not just old — it’s frustrating. The PS5 may be lightning-fast, but the Xbox Series X is already miles ahead of it in terms of actual details that gamers want to know.