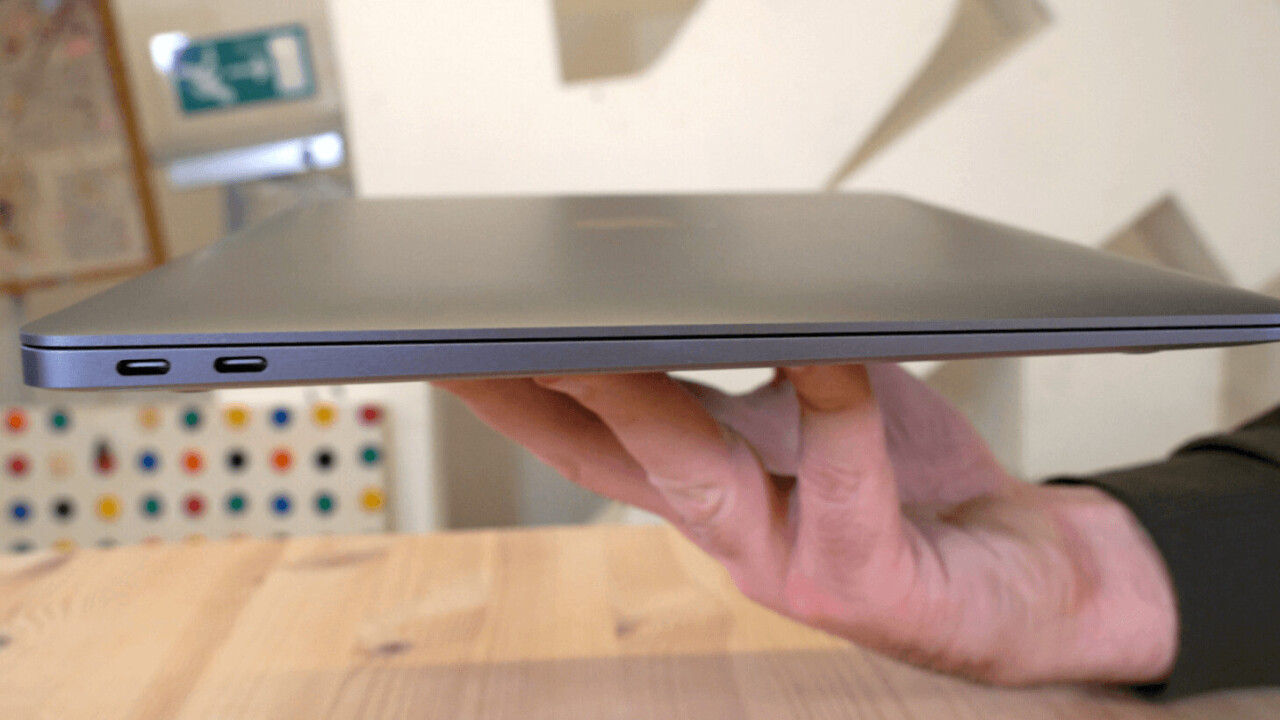 It was just yesterday we reported on rumors that Apple is planning on revamping keyboards within its entire MacBook lineup soon. Turns out Apple may be getting started even sooner than expected. According to a report from MacRumors citing an anonymous tipster, Apple plans to announce new MacBook Air models last week.

The tipster had previously predicted Apple‘s launch of new iPods and iMacs last year, and the timing makes sense; Apple has a tendency to announce new products in March, including the past five years.

Although Apple Analyst Ming-Chi Kuo’s report on the new MacBooks indicated they weren’t set to launch until Q2 –which starts in April — it’s possible Apple may announce the products next week and make them available a couple of weeks later. Or perhaps Kuo’s timing was simply a little off.

As a recap, the current MacBook Air is subject to the same potential for malfunctioning keys as the rest of Apple‘s current line-up. The low-travel butterfly switches introduced with the 2015 MacBook are prone to getting gunk stuck inside of them that is difficult to remove; it eventually became bad enough that Apple reverted to a trusty scissor keyboard with last years 16-inch MacBook Pro.

Of course, you can also expect a spec bump; as noted by MacRumors, the Air’s last update was in October 2018.