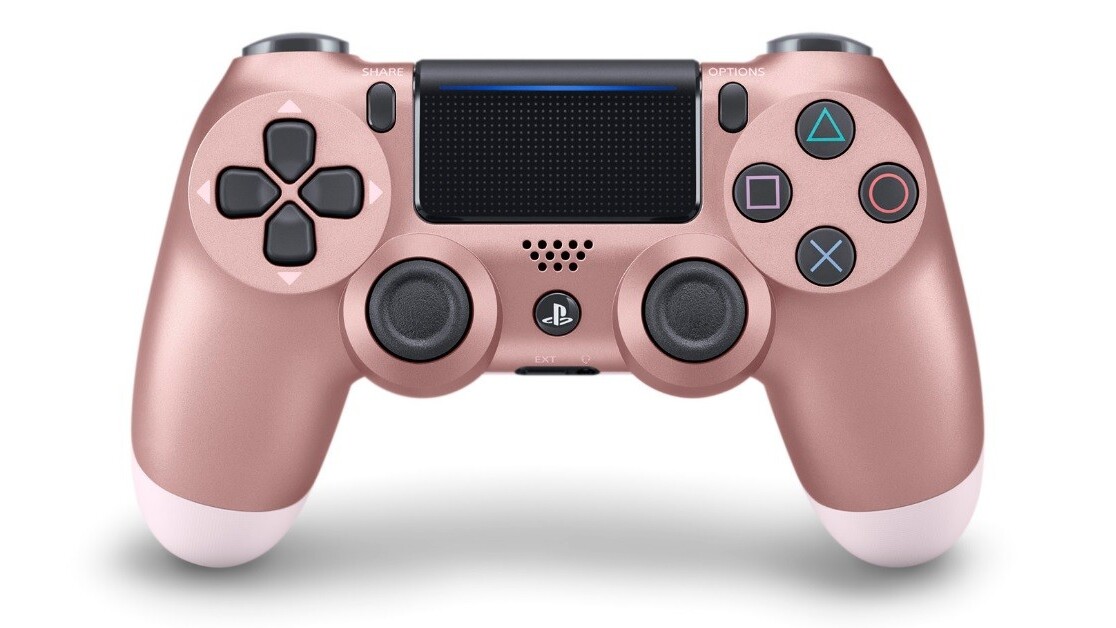 A new patent filed with the Japanese Patent Office may have given us our first glimpse of the PS5‘s controller. And, despite the console itself looking bizarre as heck in all its leaked images, these images of the controller that’d accompany it show something very familiar and not much different than what we have now.

There’s no way of knowing for sure if this is the “Dualshock 5″ or whatever Sony intends to call their next-gen controller, of course. It could be a prototype for something meant for this generation, or just a basic concept the company’s patenting just in case. But still, speculating is fun. Let’s see what this controller has to offer.

The design change isn’t a drastic one. I’d argue the shift from the Dualshock 3 to the 4 was bigger than this one. Perhaps the biggest change immediately apparent is that this controller lacks the light bar on the top. The triggers and sticks also appear to be slightly smaller, and the headphone jack on the bottom is being replaced with what appears a USB port of some kind. The grips also appear to be a little thicker, with the thumbstick nubs along the bottom edge not being as pronounced.

The look of this controller would seem to jibe with the controller as described by Wired’s Peter Rubin. While he was not permitted to ask many questions about it, he did note that it looked a lot like the Dualshock 4 — as do the images in this patent. He does describe a small hole that looked like a microphone, which makes me wonder if that’s what one of the small holes on the bottom of the above image are.

These images don’t detail anything about the adaptive triggers Rubin described — the ones that are supposedly sensitive enough to simulate the likes of a bow and arrow. In fact, nothing that I can discern about the patent (which is in Japanese) describes the inner workings of the controller.

We’ll have to wait until the official reveal to see if this is the controller we’ll be using with the PS5. If you’re interested in seeing all the images, you can look at the patent here.