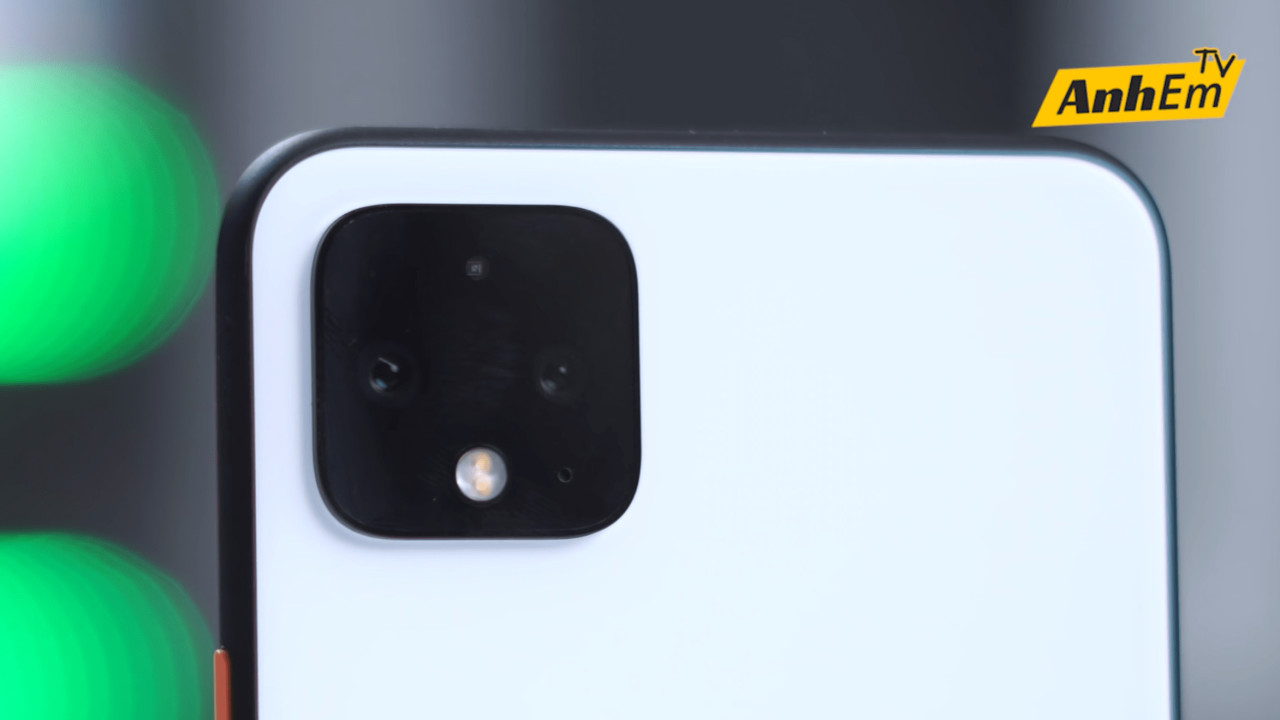 Google doesn’t have a great track record with keeping leaks under control. After last year’s Pixel 3 was almost completely revealed before launch, it seems the Pixel 4 is headed towards the same fate. Not that we mind.

A series of videos and posts from various Asian sources seemingly show off the phone in near-finished glory. The hardware, at least, looks final, but most of Google’s improvements tend to be in the software.

In a YouTube video from Rabbit TV, we see three colors for the Pixel 4 XL. Google seems to be returning to the two-tone color scheme of the Pixel 2. While there’s an all-black option, one model adopts the ‘panda’ coloring of the Pixel 2, while another introduces a coral color with a black frame. We see very little of the device from the front, but it matches previous leaks.

Another video from AnHem TV gives us a tour through the software, showing off a number of features. Most notable is the reveal of a 90Hz display; we’d heard rumblings of it before, but this video seemingly confirms it. It’s a feature we normally only see in gaming phones, though the OnePlus 7 Pro is a recent exception. The option is called “smooth motion” in the Pixel’s Settings, and Google notes that turning it on may reduce battery life, though it appears the phone can automatically change it’s refresh rate depending on the content. We can also see a slightly redesigned camera app with a larger preview and rounded corners.

That said, the phone is clearly running unfinished software, as the camera appears to be very buggy and the video does not show off one of the Pixel 4’s most anticipated (and already confirmed) features – support for air gestures via the Soli radar chip.

At this point, it seems Google has little left to share. There’s some speculation the device is due to be announced October 15, but Google might consider moving up that date before there’s nothing left to share.