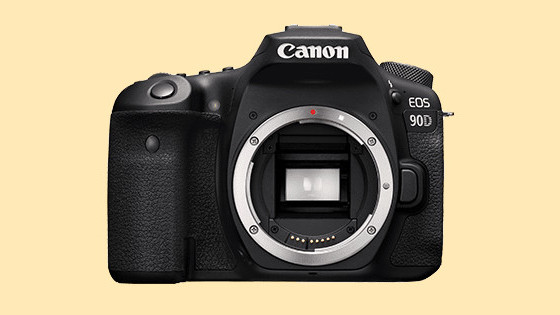 While the 90D carries on with Canon’s familiar D-series body design, the M6 Mark II has a mirrorless body with a 3-inch touch screen and no opticalviewfinder.

While the 90D can shoot up to 11 frames per second, the M6 Mark II can snap 14 frames per second. However, the former has an advantage of 45-cross-type-point autofocus system which can help you capture moving objects easily.

Both cameras can shoot 4K videos at 30 fps and 1080p videos at 120 fps without any crop. They also boast Bluetooth, Wi-Fi, and USB-C connectivity for transferring your photos and videos.