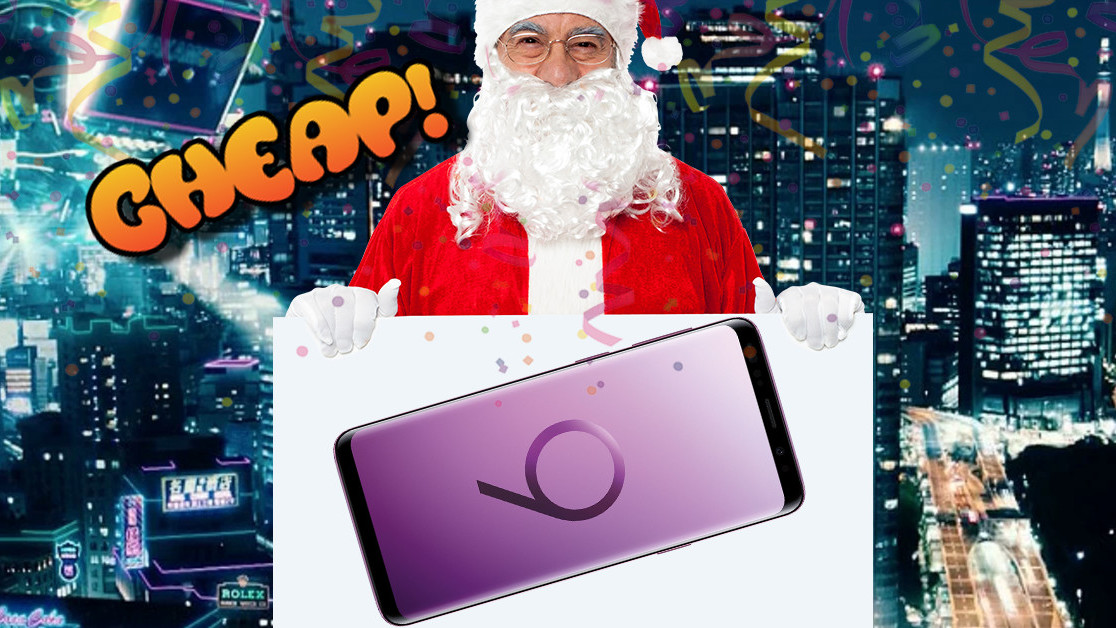 Samsung released its Galaxy S9 flagship over a year ago. One year is a long time in the phone world, where change happens at a break-neck pace. Staying power – genuine, long-term value that doesn’t diminish after ten minutes – often feels elusive. And yet, the Samsung Galaxy S9 remains a cracking phone. One which, given the right price, I wouldn’t hesitate to recommend.

Funny I should mention price, because at the moment, retailers everywhere are discounting the Samsung Galaxy S9. A great example of this is Amazon, which has the 64GB Midnight Black model for $474. That’s $125 off the previous ticket price of $599.

That, my friends, is what I call “the right price.”

Essentially, you can get last year’s flagship for the price of a current-generation mid-range phone. That’s nothing short of bonkers, especially when you consider it’s still a really good handset.

The Samsung Galaxy S9 doesn’t really do anything wildly different from the S8. It’s an incremental, slightly cautious upgrade on the previous generation’s model. In terms of design, it looks like a conventional (or, at least, what was previously considered conventional) phone. There’s no punch-hole selfie camera to be found. Neither is there a notch.

It’s a phone. A normal, boring, polished, conservative phone. Hell, it carries a traditional 3.5mm headphone socket! For those unwilling to embrace change, there’s certainly an appeal about it.

That’s not to say it doesn’t have its own fun added extras. The S9 has a solid biometrics-based security system, allowing you to log in by scanning your iris. It also comes with wireless charging, which is increasingly regarded as an essential feature on most phones.

Specs wise, it continues to hold its own, even in the face of newer, faster silicon. Its camera capabilities are good, with excellent low-light performance. Even though It’s since been surpassed by devices like Huawei’s Mate 20 Pro and P30 Pro phones, and the latest-generation Galaxy S10, the old-school Galaxy S9 remains a solid blower. And given the price, I won’t hesitate to recommend it.

If you’re looking for a new phone and don’t want to be on the cutting edge of things, it’s worth grabbing. You can pick it up from Amazon for $474.