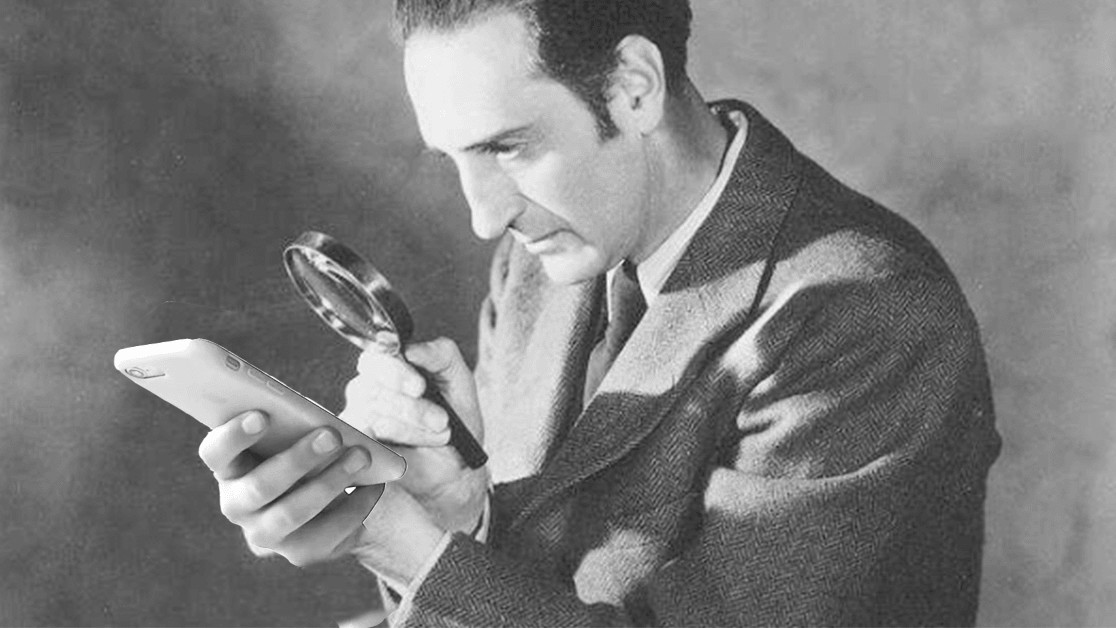 Ever wondered if different countries get better deals on Apple products? Or regretted not buying that new iPhone abroad? Well, thanks to the Mac Index, you can know for sure.

This site – created by Wafiq Rodzuan, a Malaysian software developer – has a simple concept: it shows you the prices of different Apple products across the world.

It works like this. You select an Apple device, then the Mac Index pulls the cost of that item from Apple’s various websites. It converts each of these into a currency of your choosing. Then, it displays a list of countries, ordered from the cheapest market, to the most expensive.

For example, if we look at the new entry-level MacBook Air (which we reviewed here if you’re interested), it shows this table:

And if you’re after where the new MacBook Air is most expensive?

If you’re intrigued about why it costs so much more in Brazil – we’ve actually covered this issue in more depth before – the simple answer is taxation.

Anyway, in regards to competitors, the Mac Index isn’t the first tool to provide this price comparison service. Apple Compass has similar functionality, but it’s just not as polished or flexible. I spoke to Rodzuan about what inspired him to create the site.

“Since I travel a lot… I [needed] to figure out where I could buy expensive Apple toys at a slightly more bearable price,” Rodzuan told me. “For countries that already have low prices, like the US or Canada, it might not be as beneficial… but for people in South-East Asia, Latin America, and others, the price difference is significant.”

When I asked Rodzuan if he’d discovered anything interesting while creating the Mac Index, he wisely told me to not “buy Apple products in Brazil.” Aside from this, he pointed out the consistency of Apple prices across Europe, meaning there’s little point in people on the continent traveling to find cheap(er) products in neighboring countries.

Regarding the future of the site, Rodzuan plans to add “user-submitted prices” for places without an official Apple website, as well as a price trend feature so people can track currency fluctuations or Apple’s own changes.

My favorite potential update is what Rodzuan called a “best deal suggestion.” He plans to automatically suggest users a route they can travel to get the best price on Apple products – something that’ll even include flight prices.

Whatever the future holds for the Mac Index, I’ll be watching. Not only is the tool useful if you’re looking to get the best deal on an Apple product, it’s also just interesting to see how prices differ across the world.

And, in the future, I won’t wonder if I got screwed buying that new iPhone – I’ll know for sure I did.

You can visit the Mac Index here.