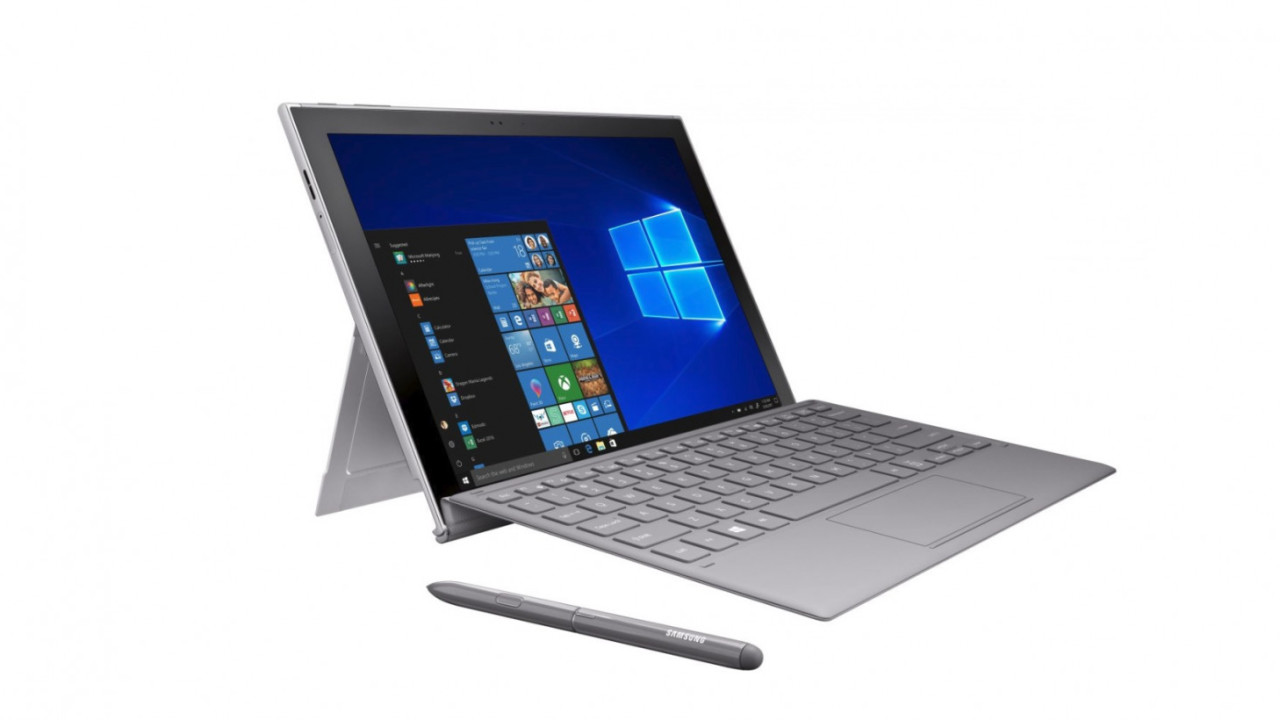 By now, just about every PC manufacturer has some sort of a Surface clone, but Samsung’s new $1,000 Galaxy Book 2 might be the closest lookalike yet – kickstand and all. That said, Microsoft has long encouraged Surface clones, and there are some crucial differences on the inside.

Chief among them is the Snapdragon 850 chip, which is basically a smartphone processor with some tweaks for PC usage. As with other Qualcomm-powered PCs, the key advantage here is battery life: the Galaxy Book 2 is rated for up to 20 hours.  It also sports LTE via Verizon, AT&T, or Sprint so it can be used anywhere, though you’ll of course have to pony up for a data plan.

Other specs include AKG-tuned speakers with Doly Atmos support, a 12-inch  2160 x 1440 display, and two USB-C ports (pay attention, Microsoft). There’s only 4GB of RAM and 128 GB (+Micro SD) of storage on board, so coupled with the mobile chipset, it clearly won’t be a powerhouse. Still, it could be a compelling device for those who want the Surface Pro’s form factor and versatility in a package with much longer battery life.

We’ll have to see for ourselves when we get our hands on a review unit. The Galaxy Book only comes in the single $1,000 configuration, so you don’t have to worry about being overwhelmed with options when it goes on sale November 2.