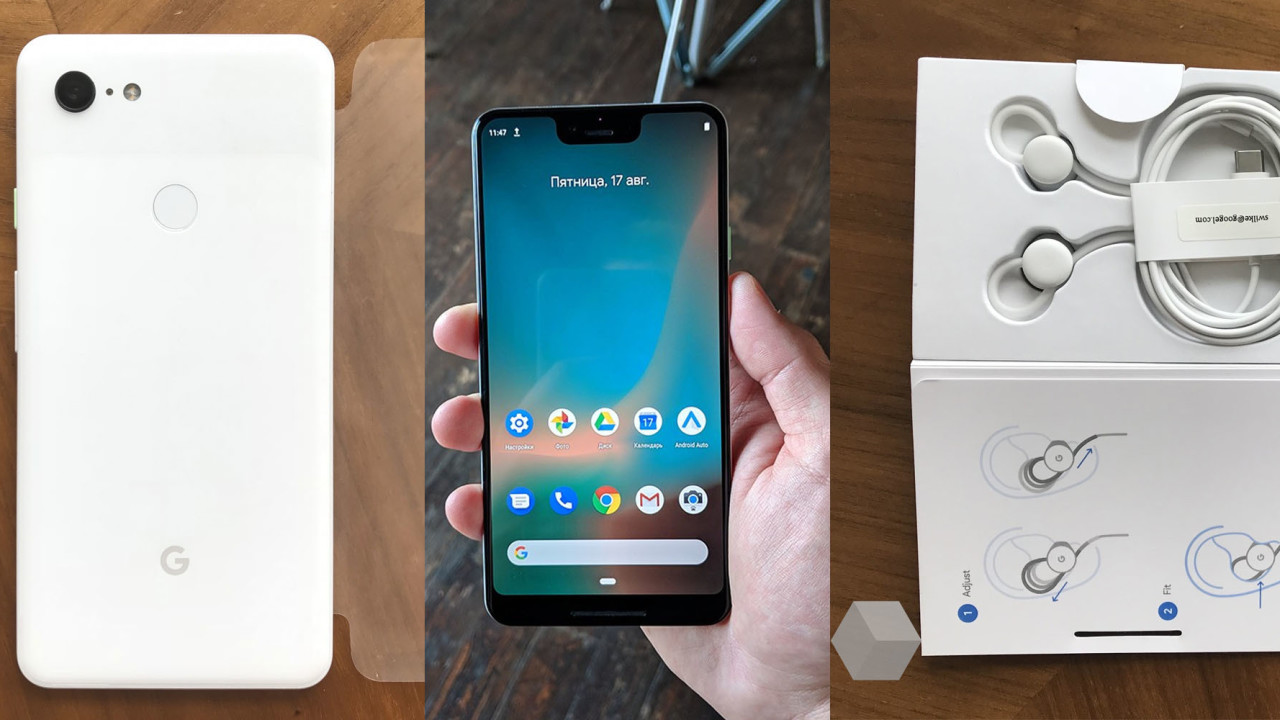 A new accessory for the Pixel 3 and Pixel 3 XL could give Alexa devices a run for their money. The Pixel Stand, as its reportedly known, is an upright dock that effectively turns your smartphone into a Google Home hub.

For those unwilling to shell out $400 for the Home Max, or $49 for the Home Mini, this provides a capable alternative. For those that already have Google Home devices, it’ll provide an easy way to link and control them from a central hub, your smartphone. While Google currently uses the Pixel (or other smartphones) as a hub of sorts, it’s nice to fully integrate the devices with an always-on screen.

Screen animations obtained by 9to5Google show a charging base with an always-on screen, allowing for image slideshows, notifications, reminders, or a really expensive clock.

For Google, the Pixel Stand will serve as the hub users have been waiting for. And while Google is reportedly working on a hub with a screen and smart assistant built in — similar to the one offered by Amazon at its event yesterday — the device still seems to offer unneeded expense when you can, presumably, do the same thing with your smartphone.

Google wasn’t immediately available for comment so we don’t know if the company is willing to confirm the product‘s existence (we doubt it), or when it’s coming out. That said, if it’s real (which it looks to be), we’d be amazed if it weren’t revealed alongside the Pixel 3 and Pixel 3 XL on October 9.