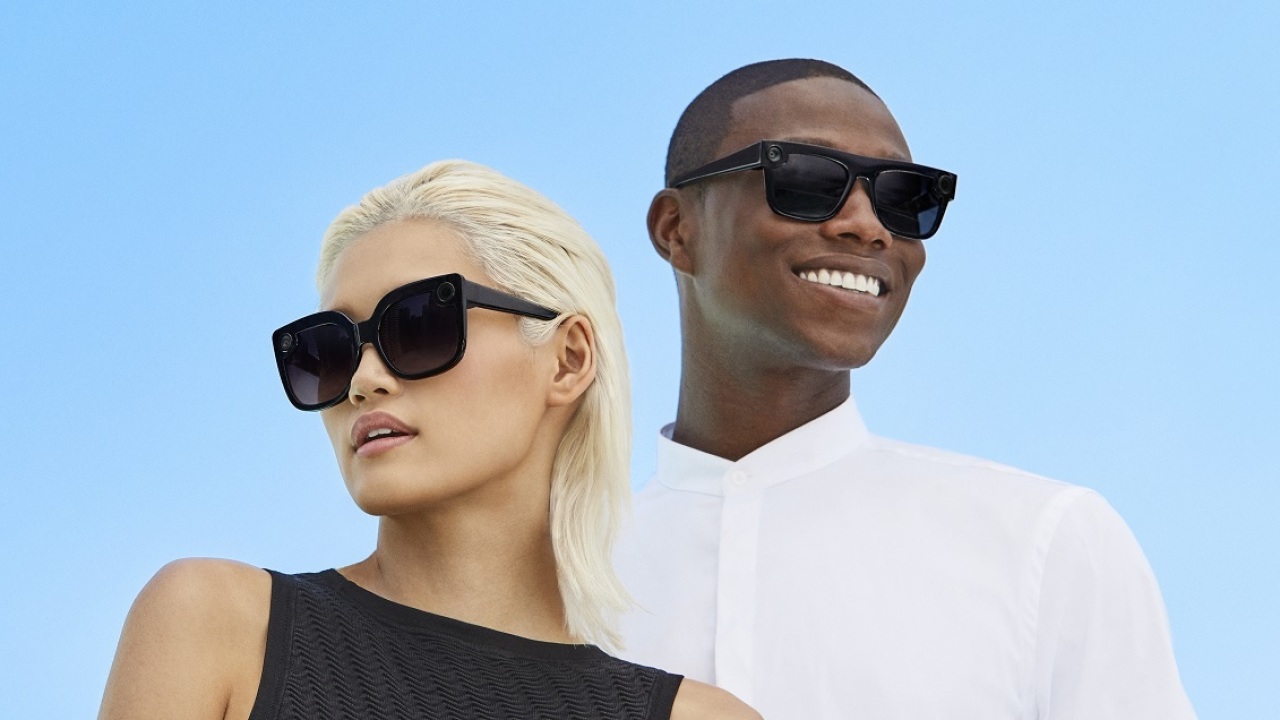 It seems Snapchat finally gets the concept of aesthetics. The company’s just introduced two new kinds of Spectacles — both of which look considerably less dorky than their predecessor.

You remember Snapchat‘s Spectacles, the sunglasses-cum-clumsy recorder, don’t you? They were pitched as a sort of teen-friendly Google Glass, meant to compliment the app by letting users take photos and videos right from their temples. Despite reception that could best be described as “lukewarm,” Snapchat’s kept steadily pushing them.

If you’re like me, then the main reason you didn’t buy the Spectacles — besides the fact they’re expensive and future vacations to Santorini aren’t cheap — is because they’re frankly hideous. That bizarre, rounded cat-eye shape is really unflattering for some, and the colors they were offered in didn’t do much to class up the look.

And I get it: The company’s interested in what the hardware will do, not necessarily about what it looks like or how attractive they were. But come on, you’re proposing I put it on my face, and God knows with my fashion sense I don’t need to go around looking like I’m wearing a pair of shitty Roberto Cavalli knock-offs.

The teen-targeted color and appeal of the original Spectacles caused something of a scuffle here at TNW, with some of us calling them “stylish” while others called them “god-awful.” So yeah, the look of these things was more divisive than its software.

But now? Meet Nico and Veronica.

Look at those frames — they look like actual sunglasses. And not just sunglasses — they look like fashion staples that would look good on real human faces. Veronica reminds me a bit of Audrey Hepburn’s famous shades in Breakfast at Tiffany’s. Nico resembles Ray-Ban’s original Wayfarers, or Kardashian-esque flattops, depending on the angle.

Snapchat was also quick to remind everyone the new Spectacles could do everything the original version could — HD video, microphone, the works — and come with polarized lenses. So they can function in their civilian capacity as sunglasses.

Both Nico and Veronica cost $199 and will be available in “limited quantities” to the US and certain European countries starting today.