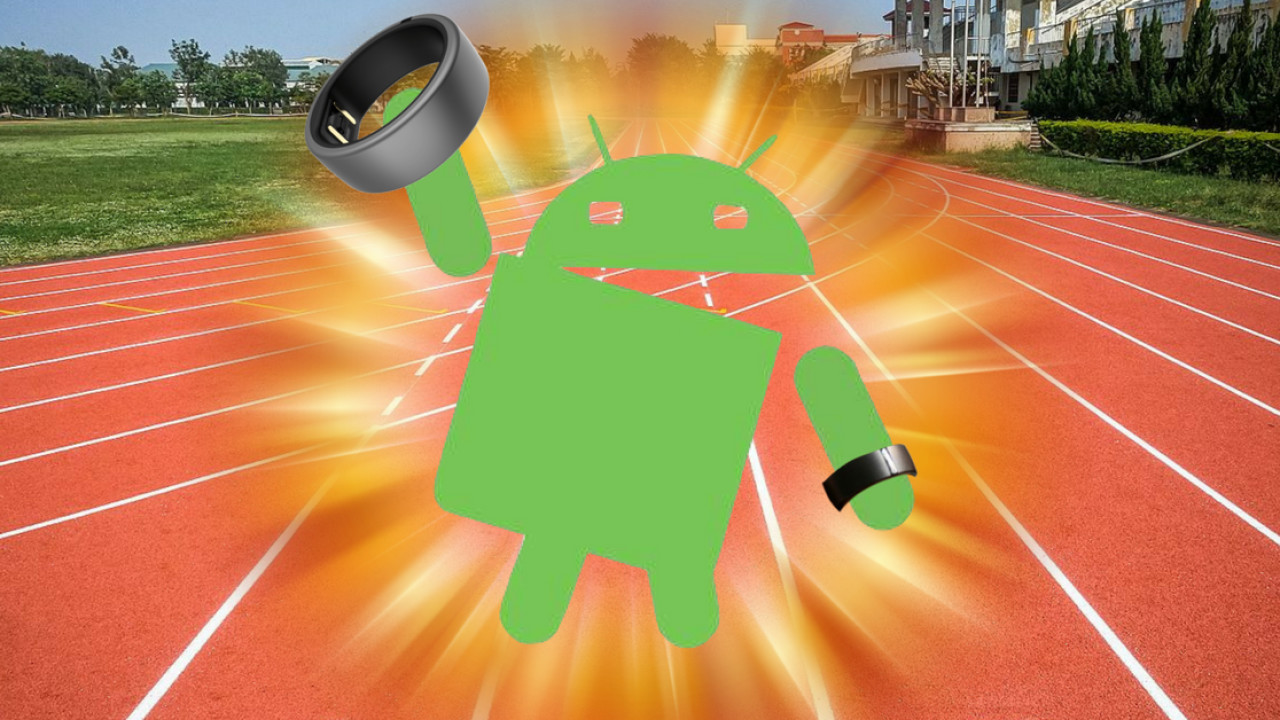 Looks like we might have the Midas touch, but, you know, in a good way. Hot on the heels of our Motiv Ring review, the company has released an Android version of the app that connects to the device.

As its name somewhat implies, the Motiv Ring is a fitness tracker that is also… a ring. Due to its small size and lack of a screen though, it’s heavily reliant on its app to be useful, meaning a swathe of phone owners were unable to use the gadget.

The company states that porting the app to Android was the number one request it received from its community. And now, following a successful open beta, you can download the app on Google’s mobile OS.

The devices it currently works with are:

While this is far from an exhaustive, it covers some of the most popular Android devices. If yours isn’t on there, don’t fret – Motiv is going to roll out the app to other smartphones.

If you’d like to know what we thought of the Motiv Ring, head over here. For more information on the product, head in this direction.