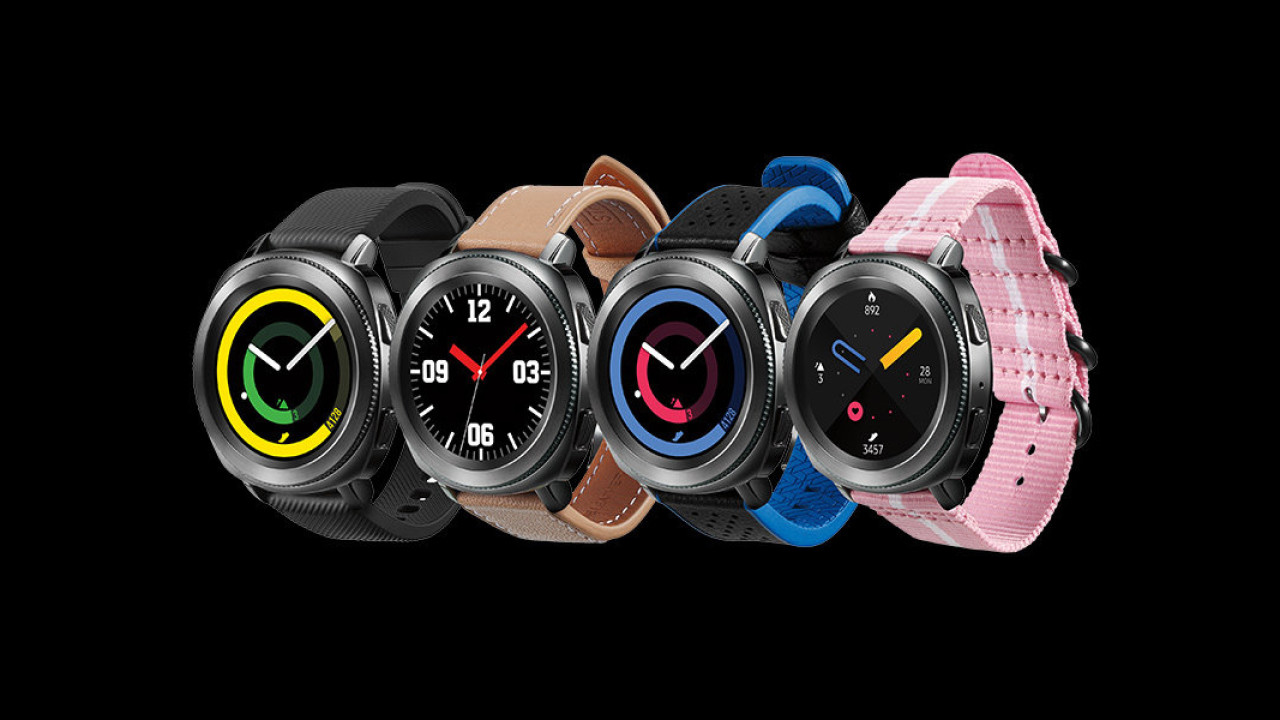 Samsung may have just spilled (some of) the beans on its next wearable: CNET reported that it spotted a listing for the Galaxy Watch on the company’s site for a brief while.

Sadly, there’s not much else to dig into, especially now that the page has been taken down. We do know that Samsung is moving away from the ‘Gear’ moniker it’s used for its previous wearables since 2013, and that the device will be available in a 42mm rose gold version.

Did Samsung just leak its own Samsung Galaxy Watch? Because it seems to be on Samsung's US site. https://t.co/9xKpt8jkzN via @CNET

Oh, and it’ll almost certainly support wireless charging; we know this from a leak of Samsung’s Wireless Charger Duo, whose box art mentions the ability to juice up a phone and a Galaxy Watch simultaneously.

This is the Samsung Wireless Charger Duo (EP-N6100) for the Galaxy Note 9. Charges the Galaxy Watch alongside the phone. pic.twitter.com/VnP10xAhvb

It’s still unclear whether the new device will feature Google’s Wear OS, or Samsung’s own Tizen platform. The previous range of Gear watches have all been based on Tizen, but the company was rumored to be trying something different with its offering for 2018 – and subsequently, word about it sticking with Tizen began doing the rounds.

It’ll be interesting to see if Samsung can shake things up in the wearables space with this one; the Apple Watch continues to rule the roost as rival brands like Xiaomi, Fitbit, Garmin, and Huawei are struggling to keep up this year.