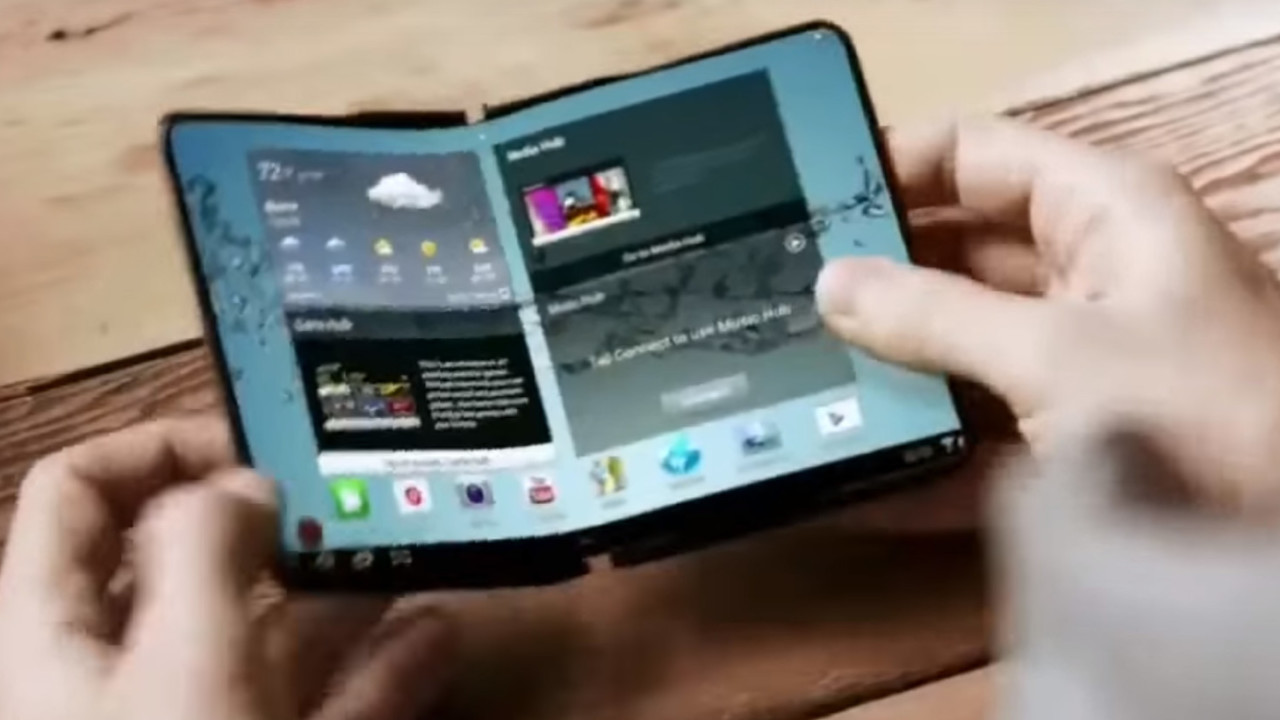 The Wall Street Journal’s Timothy Martin reports that Samsung’s highly anticipated foldable phone will arrive early next year with a flexible 7-inch screen and a secondary display bar on the exterior of the device.

At that size, Samsung is veering into tablet territory – but because it’s foldable, the handset will likely be as portable as smaller models.

It’ll be interesting to see how this pans out. The Korean hardware conglomerate is also believed to be working on curved batteries for this upcoming device, along with flexible OLED displays. The latter should come easy to Samsung, seeing as how it’s the leading supplier of this type of screen tech worldwide.

Martin’s sources also mentioned that the foldable phone, codenamed ‘Winner,’ will likely cost well over $1,500 at launch. That’s in line with a previous report, which stated it’d come in at about $1,900.

Naturally, this isn’t going to have mass appeal when it arrives – but it could usher in a new era of premium smartphone design for people who want additional screen real estate for watching videos and working on productivity apps.

We’ve also heard that Samsung will reveal the foldable Winner at the next CES; for those of us waited with bated breath to see if the company can pull this off, January 2019 can’t come soon enough.