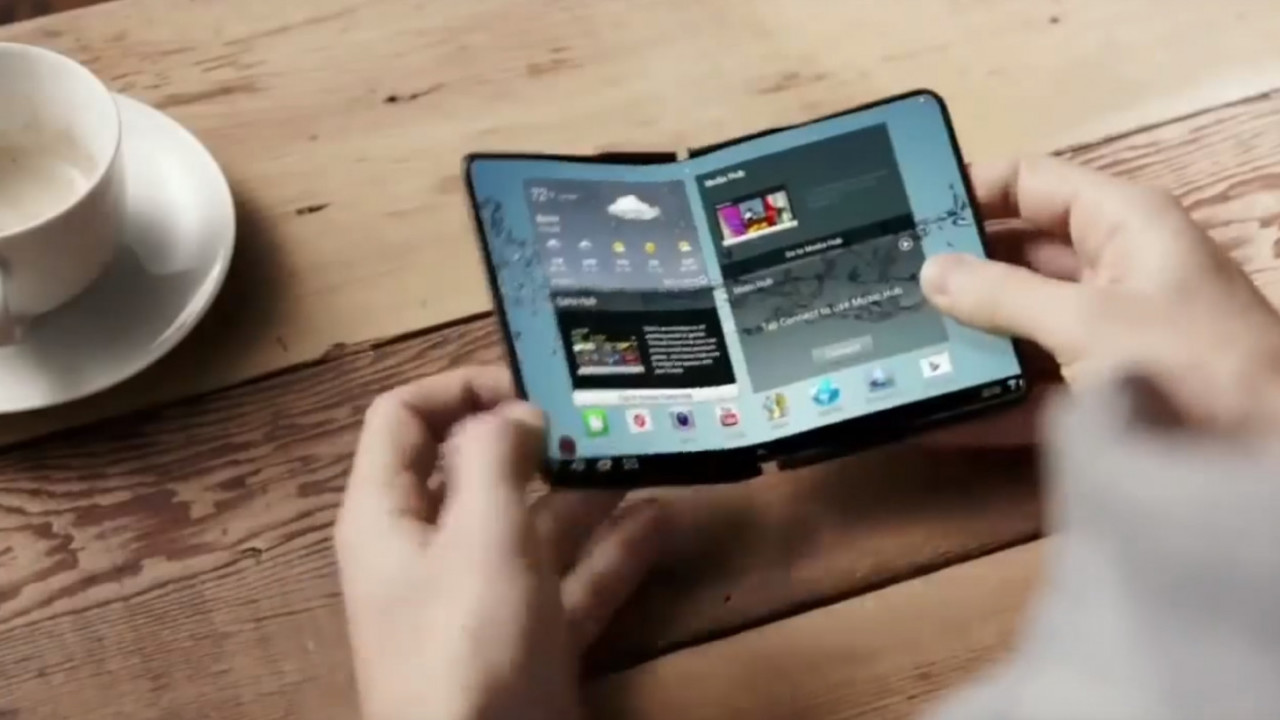 We’ve been hearing about a foldable Samsung phone for a while now, with rumors pointing to a 2019 announcement. But that reveal may come a bit sooner than expected: the Galaxy X could be shown off as soon as CES 2019 in January.

For reference, Samsung usually reveals its Galaxy S phones during Mobile Word Congress in the spring. It made sense to assume that’s when Samsung would show off the Galaxy X as well. But leaker Ice universe, who has a solid track record for such things, believes the phone will be revealed as early as CES:

Perhaps that makes sense. While Mobile World Congress tends to focus on the mainstream phone industry, CES has often been the venue to show off emerging technologies, including flexible screens.

Considering the Galaxy X is rumored to cost nearly $2000, it won’t be much of a mainstream product anyway; average buyers will likely opt for the S10 (or the imminent Note 9) instead. Still, it’s an exciting time in phone design – now that the battle over bezels is nearly over, the industry has to find new ways to evolve.

Of course, January is a long time away and anything can change between now and then, but it looks like it’s only a matter of time until foldable phones are no longer the subject of science fiction – even if Microsoft seems to be giving up.