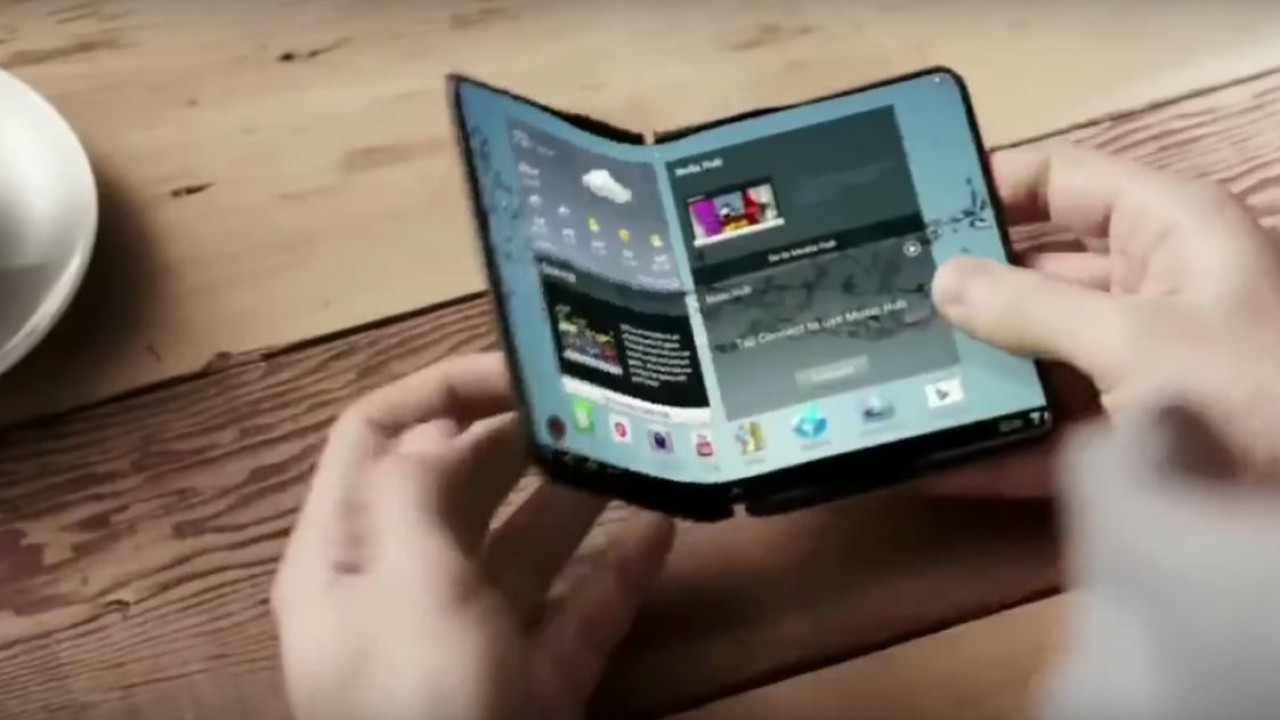 Samsung is reportedly leading the race to build foldable smartphones with the development of a curved battery that it can produce in large numbers.

The Korean conglomerate is said to have figured out a way to make large-capacity batteries that can store between 3,000mAh and 6,000mAh of power, reports ITHome. If the news is accurate, it’d be a far cry from the 210mAh flexible cell design that the Samsung SDI subsidiary came up with four years ago.

The company is slated to begin a pilot manufacturing run of flexible OLED screens; Korean outlet ET News reports that these could be incorporated into what’s being called the Galaxy X phone, which will go into production next year.

As for the display, we’ve been hearing about Samsung’s attempt to create a foldable screen since 2011, when it showed off a prototype. At the time, the company said the display could be opened and closed 100,000 times before its brightness dropped by 6 percent.

But we still don’t know what the Galaxy X might look like. According to Pocketnow, the key aspects of the flagship’s design were undecided even in mid-April; all we heard was that the screen might actually be comprised of two displays that come together when the device is opened up.

The word on the street is that Samsung’s foldable device cost about $1,900 when it launches. But it’ll be interesting to see if it can beat its rivals to the punch, as reports from last year suggested that Apple, Huawei, Xiaomi and ZTE are also working on similar devices.