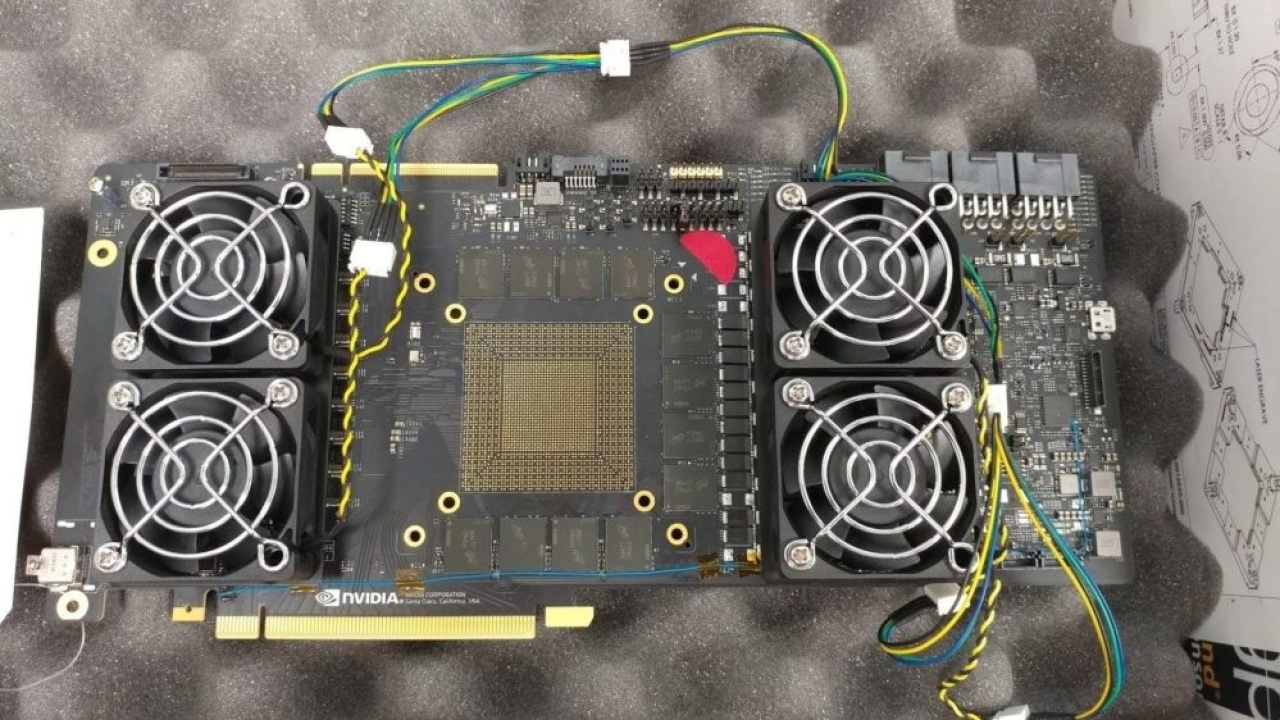 Nvidia is reportedly preparing to launch its much-anticipated next generation graphics cards this fall, with partners set to receive developer boards next month.

The broad strokes: According to a report from Wccftech, Nvidia will ship its next generation graphics cards to GeForce add-in-board partners in early August.

Why this matters: Once the company’s secret cards are sent out to developers around the world, there’s no stopping leaks. It’s likely the cards will be formally announced beforehand.

Most journalists and tech experts are predicting the cards will be called the “GeForce GTX 1100 series,” and it’s been confirmed that they’re being built on the company’s Turing architecture.

What’s next: According to a report from Videocardz.com, Nvidia has begun sending invites to Gamescom, which begins in August. Interestingly, the invitations make no mention of new hardware, but promise “hands-on presentation of the latest PC gaming titles.” It’s possible Nvidia plans to unveil the new graphics cards at the event, and intends to keep as much under wraps until then as possible.

Either way, all signs point to a new generation of Nvidia graphics cards being available by Christmas, and that’s good news for gamers. The combination of new cards, and less demand for the old ones from the cryptocurrency community, could normalize the price of the Geforce GTX 10XX series.

We reached out to Nvidia for comment and did not receive an immediate response.