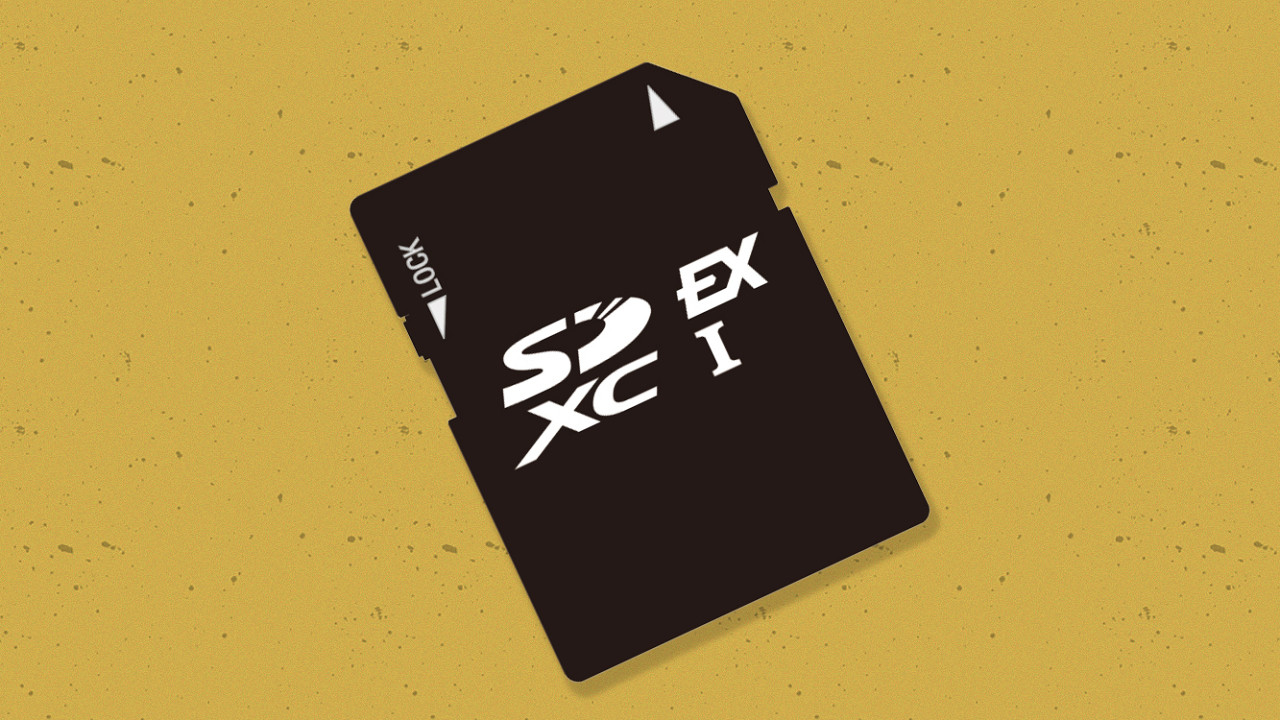 The latest iteration of the popular SD memory card standard, the SD Express, could see future cards come with enough storage capacity to hold a lifetime’s worth of memories in high definition.

The SD Association, a group of nearly 900 companies that come together to prescribe SD memory card standards, announced that the next memory card in line has a theoretical maximum storage capacity of 128TB and a rapid data transfer rate of 985MB/s.

How did this huge leap happen? The new format integrates PCI Express and NVMe interfaces, known for their high bandwidth and low latency storage, into SD memory cards to achieve the high transfer speeds and storage capacities.

The latest upgrade is a huge leap from the current SD 6.0 standard, whose storage capacity maxes out at 2TB with a maximum data transfer rate of 624MB/s.

With SD Express, you could store more than 25,000 HD movies on a single max-capacity card. This will also come in handy in devices for things like shooting 360-degree and 8K video, and storing game files and data in consoles.

It will be interesting to see when SD Express is likely to feature in commercially available memory cards, and at what price. For reference, SanDisk’s 512GB Extreme Pro SDXC card costs about $300, and 1TB SD cards still aren’t in stores. For now, we know that SD Express will be offered initially on SDUC, SDXC and SDHC memory cards. 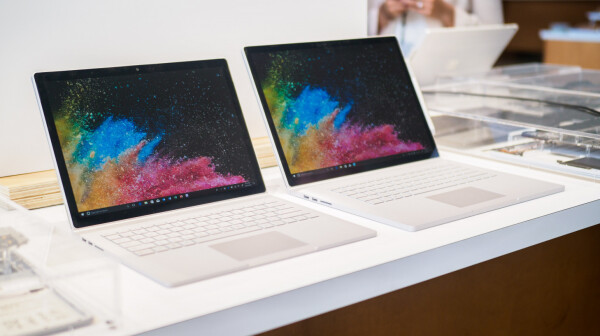