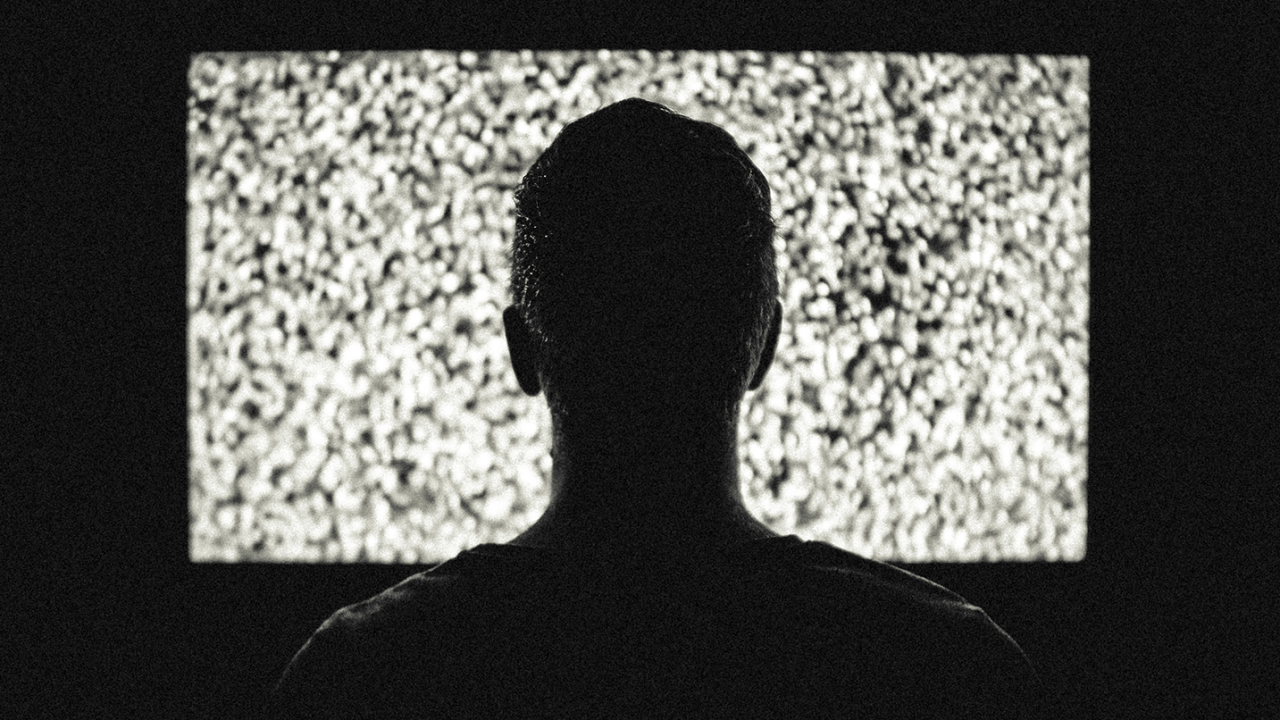 Some manufacturers may be putting 4K UHD screens inside of 1440p QHD monitors in order to cut costs.

Up front: If you’ve got a QHD monitor sitting around it might have a 4K panel, but you won’t be able to make use of it. According to Prad, the outlet that broke the story, manufacturers say there’s no way to modify the devices’ firmware in order to unlock UHD resolutions.

The details: There’s no mention of which particular manufacturers are involved in the process, but the report does indicate that the cost of a 4K panel is “at least as expensive or even cheaper than a QHD panel.” Manufacturers often substitute internal components when parts match up. Unfortunately, in this case, the parts don’t match up.

The bottom line: This is actually bad for consumers. A 4K panel is capable of higher resolution than a QHD panel, but these have to be down-scaled. And that means that a 1440p monitor with a 4K panel has a worse image than one with a 1440p panel.

Gamers, especially, select 1440p panels with high refresh rates to get the optimum balance between performance and display. Slipping in a 4K display and down-scaling it seems pretty unethical.

The easiest way to check if your QHD monitor might secretly be housing a 4K panel is to view text at its normal size. If several fonts appear blurry, it’s possible your screen isn’t 1440p, and you may want to contact the manufacturer of your device.

We’ve reached out to several hardware companies for comment and will update this article as necessary.