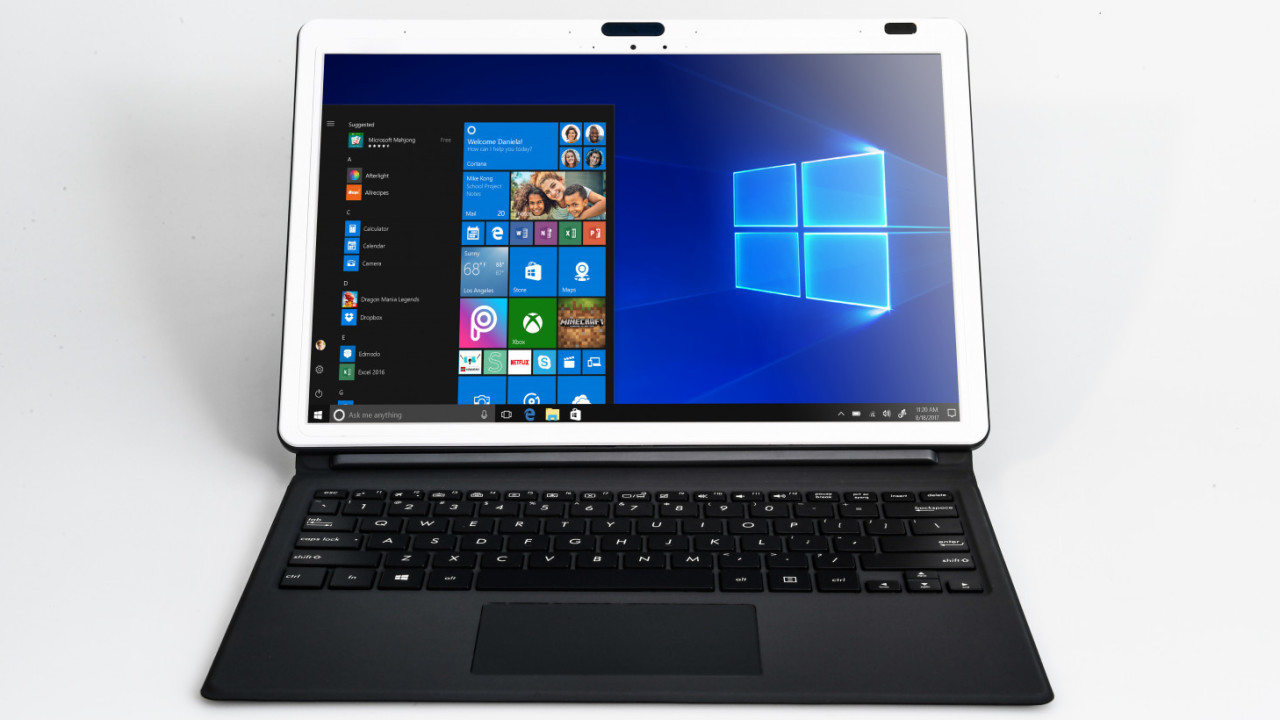 Qualcomm has been pushing into the PC processor market over the past few months by teaming up with Microsoft on the Always Connected program. It’s now reportedly crafting a new chip called the Snapdragon 1000 that’s purpose-built for upcoming desktops and laptops.

German blog WinFuture.de has caught wind of leaked info that says the Snapdragon 1000 will be larger than its previous chips embedded in PCs, and will go up against Intel’s low-end Y- and U-series Core processors.

It’s slated to use ARM’s new Cortex-A76 architecture for a major boost in speed and efficiency, and draw 12W of power for the entire SoC.

This will be an interesting development for the PC market, because the processors that Qualcomm’s previously baked into Always Connected PCs have been repurposed mobile chips (the recent 850 is said to be an overclocked version of the 835).

In designing an SoC from the ground up for PCs, it could not only deliver better performance and longer battery life, but also challenge Intel as users begin to expect increased portability and efficiency from their mobile devices. While Intel has two aforementioned lines of processors specifically designed to address these needs, it sounds like Qualcomm could give customers what they want sooner, and then some.