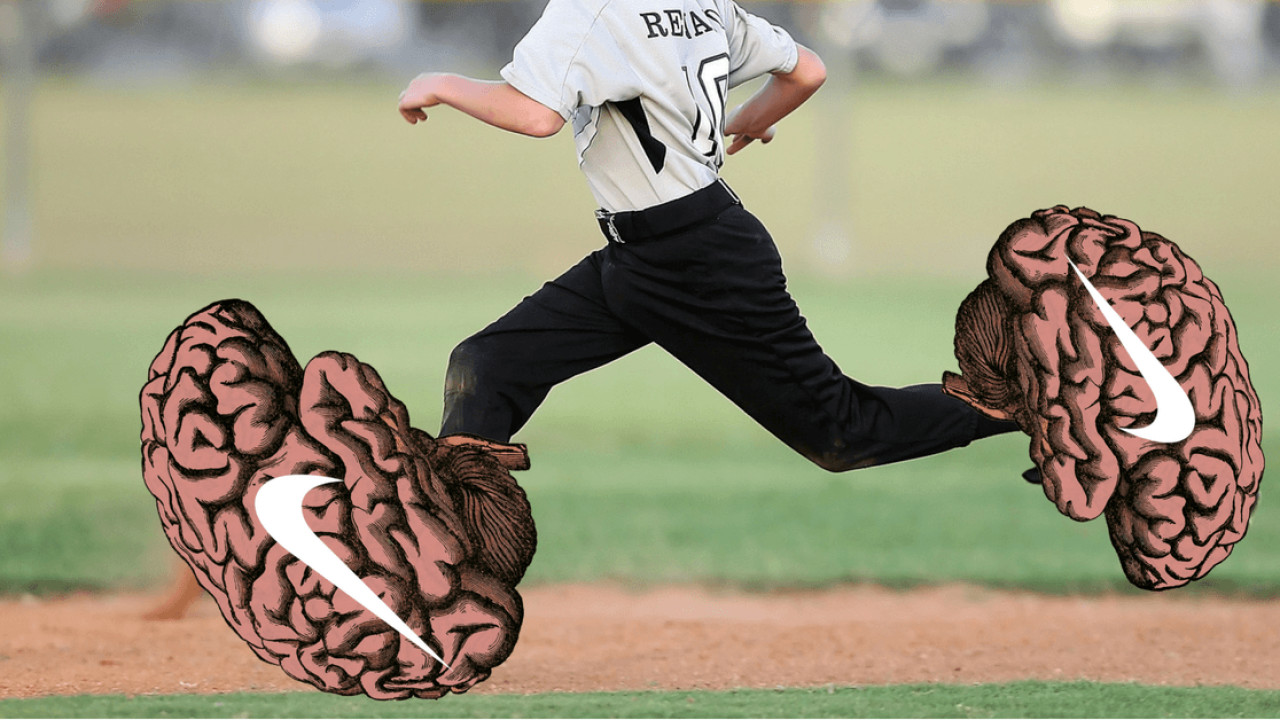 Running is one of the world’s most popular physical activities, but, unlike other sports, the average participant is rarely coached. If you play football, squash, hockey, or train a martial art, the chances are you’ve had or have lessons. But running? I know folks who have completed multiple marathons, but have never even spoken with a coach.

This is where Runvi comes in. The device – which has reached its funding goal on Kickstarter – aims to be an AI-running coach by analyzing the way you move. It consists of two insoles (one for each shoe – revolutionary, I know) that both contain 15 pressure sensors and one accelerator, all of which collect data on your running style.

This is tied together by something the company calls the Core, which is a removable part of the insole. It operates as the brain center of the Runvi; it also powers the sensors, and logs and stores the data, before sending it to a smartphone.

Once the data reaches your smartphone, the app can begin ‘coaching’ you. It can either do this by showing you data from your run afterwards, or giving you tips and hints in real-time to improve your form and prevent injuries. In other words, your shoes become a smelly, sticky, sweaty running coach.

All this makes a lot of sense to me. I’ve been running recreationally for years, have never had an ounce of coaching and, wonderfully, managed to injure my knee while doing so. As I’m unlikely to be paying a running coach anytime soon, but have no problem shelling out for gadgets (don’t @ me), it makes the €199 (approximately $230) an attractive proposition.

Hmm, questionable decision-making, bud, but okay. Still, this all sounds a bit too good…

Ah, you know me too well, disembodied voice. Runvi isn’t without its flaws. First up, according to the company, the insoles will only last for about six months of running. As the Core is removable you won’t have to buy the whole set-up, but a pair of replacement insoles will set you back €60 (approximately $69).

I also have some questions regarding how accurate the “AI technology” inside the app is. When I put this to the company, the spokesperson told me that they have an “optimal running technique” as a benchmark. Then, you “complete a baseline run” and the “algorithm compares your data to this,” before offering you advice.

My issue is whether or not a one-size-fits-all running style, you know, actually exists. Individuals with long-standing injuries, different levels of fitness, or certain body shapes might have gaits and styles more suitable to them than a standardized benchmark. Still, I feel this is something we need to put to the test by actually using the product.

There are other running products out there – the Lumo Run or Arion, which is another insole tracker, for example – but Runvi, on the surface at least, appears to be superior. It has more sensors, is cheaper than Arion, and is more self-contained, as it doesn’t need anything hooking over your shoe.

It’s vital to remember this is just on paper though. While the idea and set-up looks promising, we’ll have to wait until we have the physical copies in our hands, or, you know, in our shoes, before we can see how it works in reality. Until then, I’m quietly hopeful I won’t hurt my knee any more.

Remember that Kickstarters often fail, even when they’ve been fully funded, so invest at your own risk. If you’d like to run the gauntlet, you can do so here.