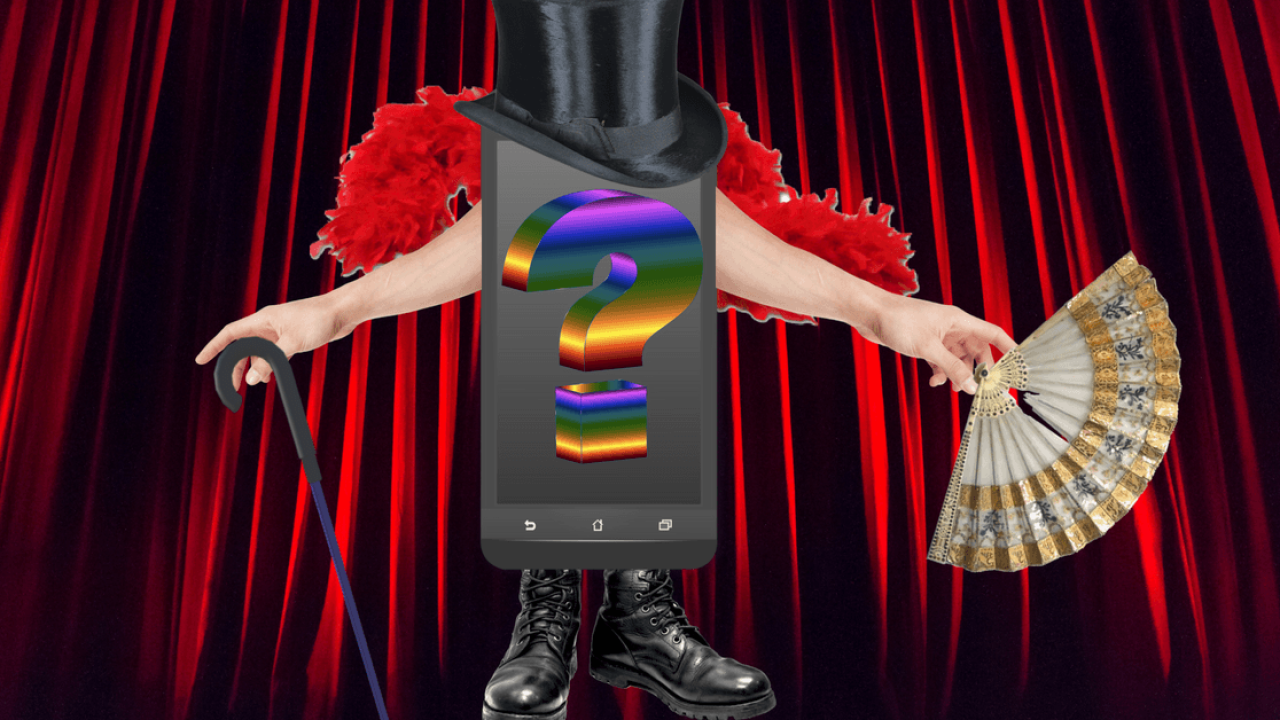 Oppo – China’s top smartphone brand and the fourth largest in the world – has announced the return of its flagship Find series, the first since 2014.

The Find X (which, let’s be honest, sounds like a nu-metal band) is set to be revealed in Paris – at the Louvre no less – on the 19th June. Oh la la.

Here’s the question: Why should you, statistically an iPhone or Samsung owner, give a good goddamn about this company’s phone? The answer is easy: because the Chinese company has prioritized experimenting with new phone features.

Of course, when I say new features, I mean selfies. Yep. Oppo, and I quote, “innovated selfie beautification and drove the selfie trend in the smartphone industry.” Wonderful.

That’s a little unfair of me, because not only has Oppo tried novel approaches, but it’s been successful in doing so as well.. The company has developed a lot of exceptional technology to underpin its status as a selfie star. For example, it’s added AI to the front camera, co-developed sensors that greatly improves low-light shooting, and invented the world’s first phone with a motorized rotating camera.

Advances like these should make you at the very least interested in the Find X, especially as the Chinese company has couple more cool things up its sleeve.

Announced first at MWC, the Find X will have an impressive piece of hardware they refer to as the ‘5x Dual-Camera Zoom.’ Basically, this is a camera that works like a periscope. It has two lenses, a wide-angle and a telephoto. The former faces outward as per usual, while the latter is turned on its side by 90 degrees. This periscope-style structure gives the lens enough space for a compact and deep optical zoom, something smartphones have struggled with

This image sums up how it works:

The key takeaway is it allows far better long shots than we see on phones, all free from the blurring that impacts digital zooms.

So, not only will the Find X include this technically impressive zoom, but it also has a feature called ‘Super VOOC.’ What this means is that a 2500mAh battery can be charged fully in 15mins. To put that into perspective, the iPhone 8’s battery is 1,821mAh. This could put a serious dent in people’s complaints about battery life when the device can be recharged at such pace.

The fact that Oppo is the fourth largest smartphone manufacturer in the world, yet has such a small presence in the West shows how much potential there is for the company. With certain modern phone makers criticized for not taking risks, a slick, inventive model from Oppo could carve itself out a niche in this neck of the woods.

Still, we’ll have to see precisely what the company delivers before we can judge whether it can live up to the promise.