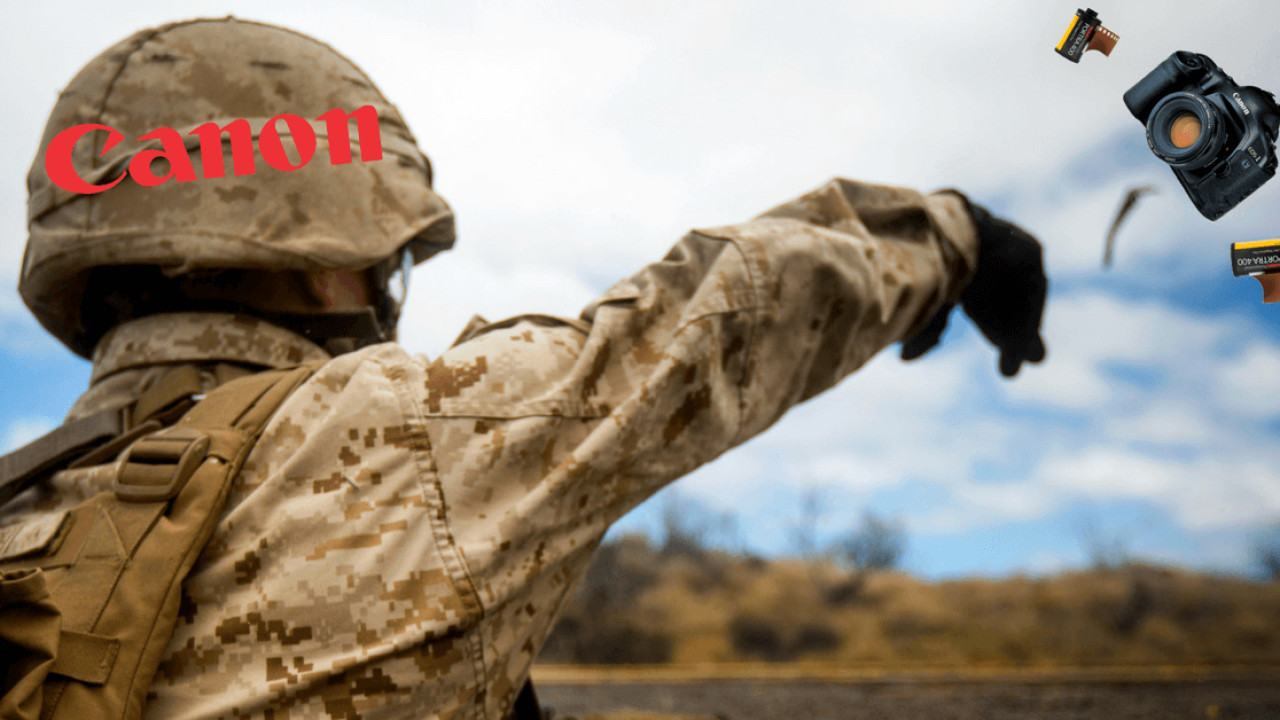 It’s the end of an era: Canon has stopped selling film cameras. The company announced that consumers will no longer be able to buy the EOS-1v, the last film model it stocks.

Released all the way back in 2000, production of the 35mm SLR actually stopped in 2010, but it’s taken this long for Canon to get rid of its inventory. It’s almost like people don’t really want film cameras anymore. Strange, right?

The Google-translated announcement (meaning take it with a pinch of salt) is gorgeously apologetic and, well, pretty funny. Check it out:

Thank you very much for your continued patronage of Canon products.

By the way, we are finally decided to end sales for the film single lens reflex camera “EOS – 1v”.

We will also take repair measures until October 31, 2025, even after the repair correspondence period of our company’s repair service contract for the purpose of improving service and support for customers who use this product.

Although it is truly selfish, thank you for your kind understanding of the circumstances.

Don’t worry, Canon, we get you: Film is kinda sucky.

As mentioned above, if you own an EOS-1v, Canon will repair it until the 31st October, 2025. Unless they’ve run out of parts, then you only have until October 31st 2020. So be careful out there.

While some people are bound to be upset, discontinuation of films models by the big players in the photography space been on the cards for some time.

Still on the hunt for a device that makes you wait for someone to develop photos before you can see them? Nikon has your back. The company sells two film cameras (the FM10 and the F6). For now, anyway.

If this news has upset you, take comfort in the fact there’s still a thriving community of film photography fans out there. And, considering the ingenuity of humanity (we solved whether it was “Yanny” or “Laurel,” yo), I think those who love the format will be just fine.