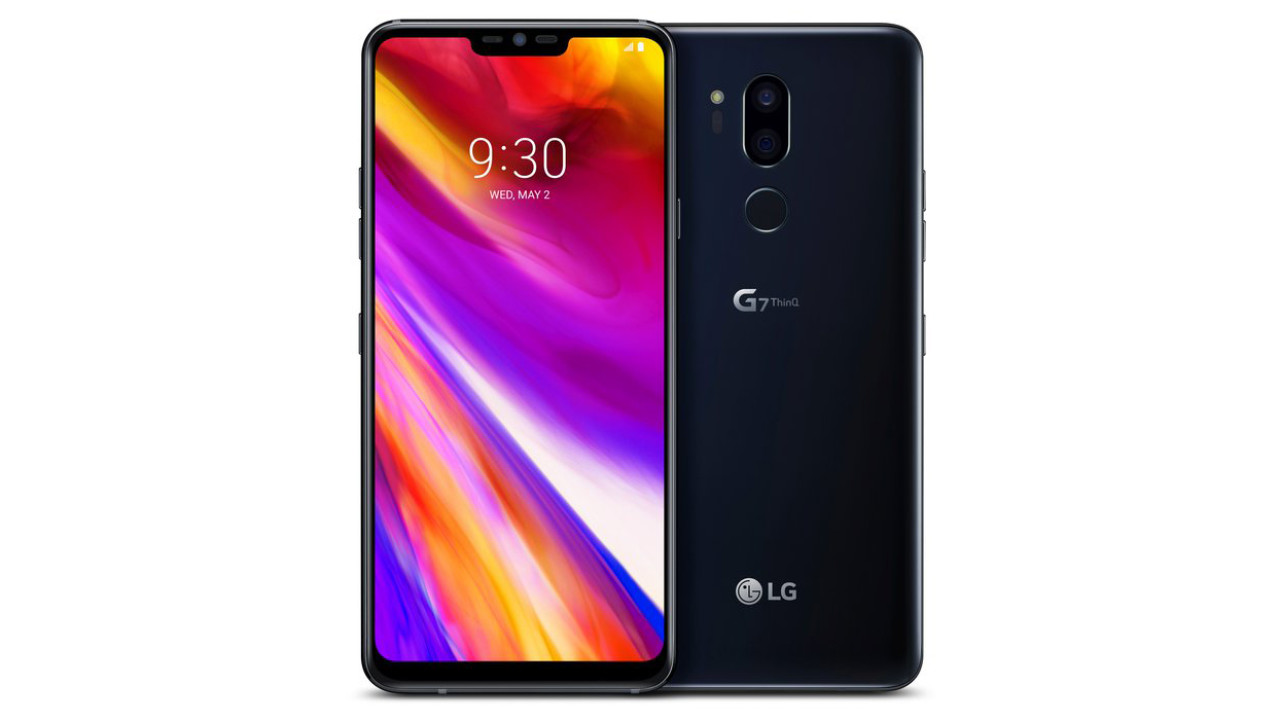 LG is set to unveil its latest handset in just a few hours from now, but VentureBeat’s already spilled the beans on the new G7 ThinQ, which boasts some impressive hardware, as well as a couple of interesting AI and audio features.

As we’ve seen in leaks earlier, there’s a dedicated hardware button below the volume rocker, with which to invoke Google Assistant.

You can tap it to bring up the Assistant screen, long press to issue voice commands; there’s a Super Far Field Voice Recognition feature to help the G7 pick up what you’re saying from up to five meters away.

In addition, you can also press the button twice to bring up Google Lens, which can recognize things like URLs on printed material, information from business cards and events, and even landmarks, animals, and books. Once it’s spotted something, it can surface more information from the web, or perform actions like adding data to your calendar or address book.

Of course, that’s all Google’s AI at work. LG’s own efforts are seen in its AI-powered camera app, which adjusts settings based on what’s in your frame to get a good shot – similar to what Huawei’s been doing with the P20 Pro and Mate 10 Pro.

On the audio front, the G7 packs a a Hi-Fi DAC for high-quality signal processing. There’s also a Boombox speaker that LG claims will use the space within the phone’s body as a resonance chamber to boost bass; the effect is said to be amplified further when the handset is placed on a solid surface. In addition, the onboard Dolby DTS:X tech allows for virtual surround sound, with support for 7.1 channel audio through your headphones.

You’ll get to choose between 4GB RAM/64GB storage and 6GB/128GB configurations, as well as four colorways. The package is rounded out with a metal rim and Gorilla Glass 5 on the front and rear panels.

With that, LG looks like it’s got a pretty solid successor to its G6 from last year, which we liked a whole lot. As our own Napier Lopez noted in his long-term review, the G6 was held back from ruling the roost by the older Snapdragon 821 processor under its hood; other flagships had the quicker 835.

This time around, LG seems to be ticking all the boxes to delight its fans – though we’re yet to learn about pricing. But the proof, as always, is in the pudding; stay tuned for our in-depth review in a couple of weeks.