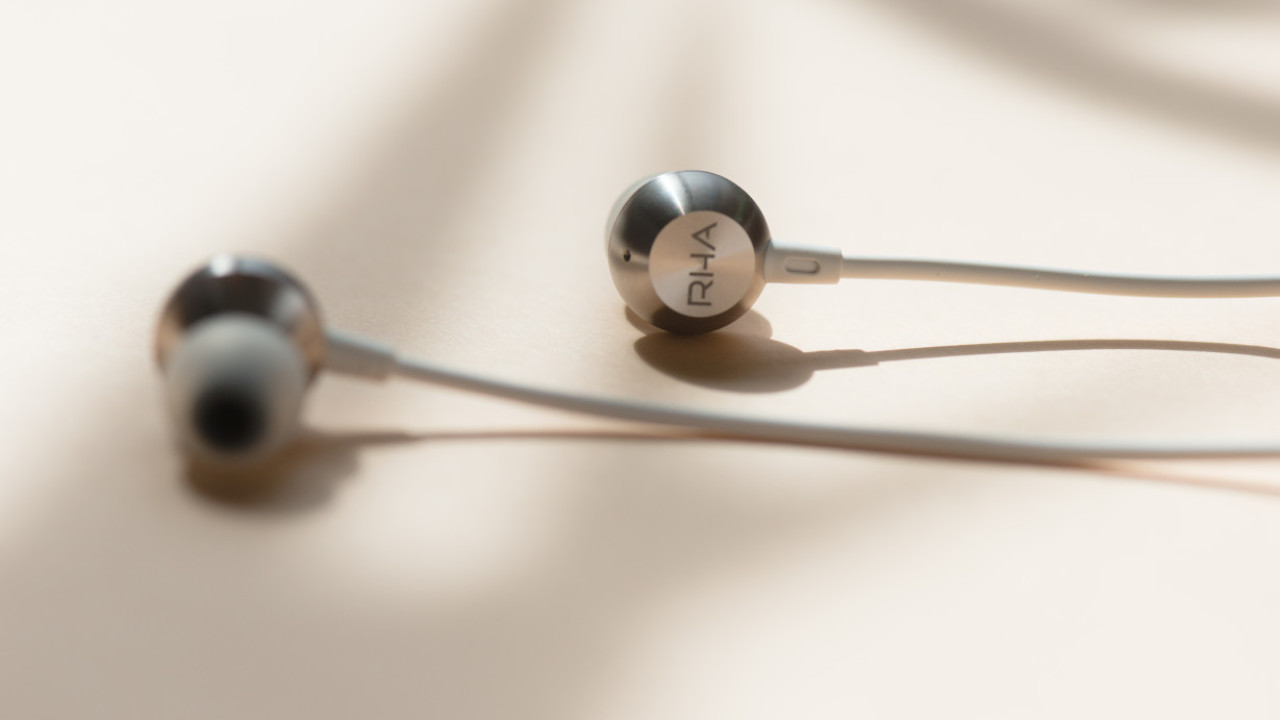 Glasgow-based headphone brand RHA, a staple of the UK audio hardware scene, just launched a white version of its popular MA650 earbuds. These conventional-looking headphones connect over Bluetooth, charge over USB-C, and offer a solid listening experience for the palatable price of £99 (or $99.95 in the US).

RHA sent us a pair for review, and we didn’t hesitate in putting it through its paces.

The MA650 is a handsome piece of tech — especially clad in white. As someone fed up with invariably drab, usually black audio landscape, but with no desire to stump up for the garishly-bright (and obscenely overpriced) Beats gear, I found it to be refreshing.

The review unit came with medium eartips installed, which snugly fit into my ear canal. The enclosure of the earbud is a shiny metal, which feels premium and looks effortlessly stylish. These also conceal magnets, allowing you to connect the earbuds when you’re not listening to them — making it less likely you’ll lose your newly-bought headphones.

Further down the cable, you’ll come across the remote. This lets you skip and pause tracks, and access your phone’s voice assistant. I used it with Siri and Google Assistant alike, and it worked really well. The built-in microphone offered similarly acceptable voice quality when placing phone calls.

The MA650 comes with two large cylinders containing the battery and USB-C charging port. These are connected by a thick, pliable strip of rubber, which feels tough. Unfortunately, this doesn’t continue to the cables connecting them with the earbuds, which is thin and feels somewhat fragile.

Speaking of which, can I just note how welcome USB-C charging is? This is still unfortunately a bit of a rarity in the headphone world, with many devices coming with MicroUSB ports. Given most phone manufacturers have moved on and embraced the new USB-C standard, it’s nice to only have to carry one charging cable.

It’s also worth noting that the MA650 meets the IPV4 standard, which makes it “sweatproof.” While you probably shouldn’t take these into the shower, you’ll be able to wear them on your workout without the fear of damaging them irreperably.

Although these headphones don’t ship with active noise cancelling — unlike the slightly cheaper Xiaomi Mi Noise Cancelling Earphones — they still were able to block out most outside noise. I was able to listen to podcasts and songs while walking my dog, without the annoyance of traffic noises penetrating my bubble.

In terms of performance, I was prettty impressed. The MA650 exceeded the expectations I had for headphones of its price range.

The bass on these headphones is especially pronounced. That’s about right for something that’ll inevitably be used in the gym. If you’re pounding laps on the treadmill, you’ll want the momentum of Skrillex and Lil Pump to carry you forward.

Things go a little bit downhill when it comes to trebles and mids, but not markedly so. Falsetto voices didn’t sound strained, and I was pretty satisfied with how it reproduced softer folk tracks from the likes of William Fitzsimmons, Julien Baker, and The Staves.

Bluetooth quality can be a little hit-and-miss, but I was satisfied with the MA650. In my three weeks with the buds, I’ve yet to experience a cut-out. This compares favorably to my other daily driver — the Plantronics Backbeat PRO 2 — which are vastly more temperamental.

I was also really impressed with the longevity of the battery, which endured hours upon hours of listening. RHA reckons you can get 12 hours playback life from a single charge, and in my experience, that’s about right.

The bass-heavy audio performance, combined with the IPV4 sweatproof rating, and the robust build quality means that these are ideal for anyone who considers themself to be a bit of a gym rat. This category of person might find the absence of any noise cancellation to be a deal-breaker, but I was impressed with how these bad boys overcame their outside environments.

The sub-$100 market is a pretty crowded one, and if you’re not convinced by these, there are other earphones worth considering. At the bottom end of the market is Anker’s Soundbuds Life, which I’ve used previously, and have been pretty impressed with.

If your phone boasts USB-C, you could also check out Xiaomi’s ANC earbuds, which my colleague Abhimanyu reviewed earlier this year. Suffice to say, he’s a fan.

And if cables aren’t your thing, you could also look at the recent flood of Airpod-inspired “me too” devices. Anker’s Zolo Liberty wireless earpods cost the same as the MA650. Although they’re a bit more temperamental than RHA’s reliable earbuds, they’re a compelling alternative.