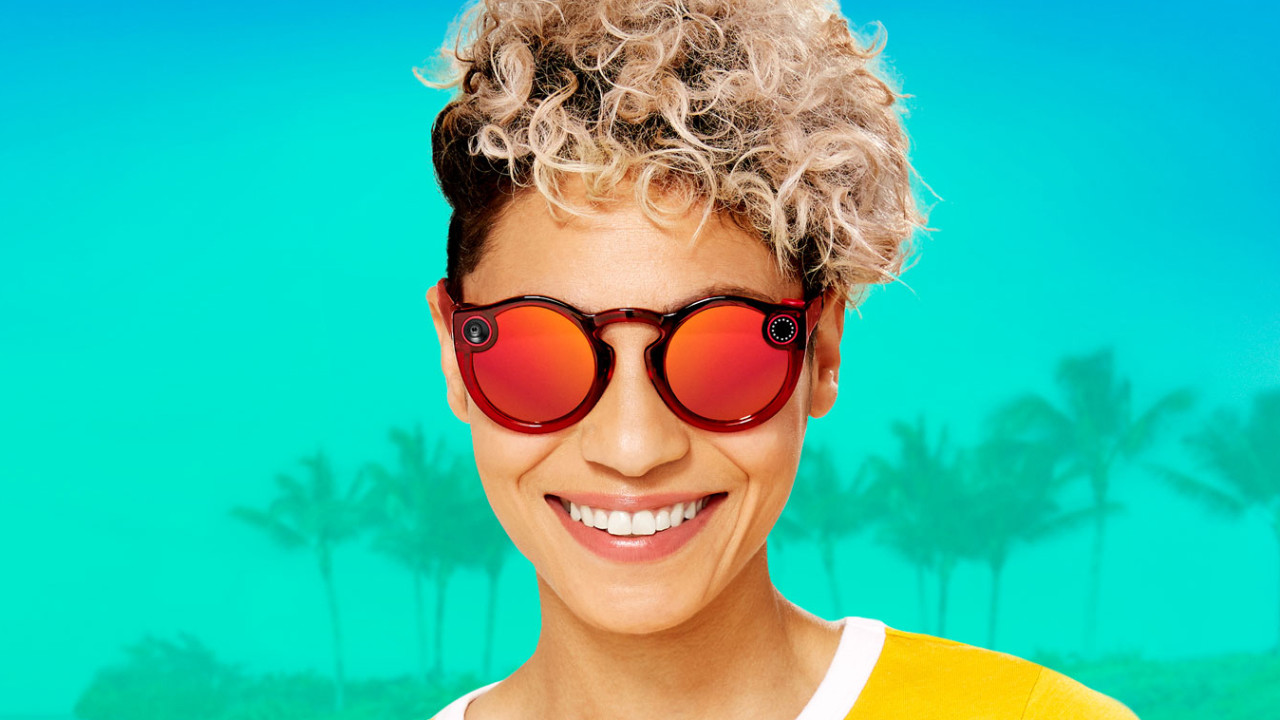 Snap has launched its second-gen Spectacles in time for the summer today, with a mostly unchanged design and some hardware upgrades for better photo and video capture.

If you didn’t want the first ones when they launched last year, you probably won’t care for these: the $150 camera-equipped sunglasses are $20 more expensive than the original model, and they’re now a bit lighter, slimmer, and water-resistant enough to splash about with in a pool.

Next, here’s a second mic for improved audio capture, and transferring content to your phone over an ad-hoc Wi-Fi network is now four times faster than before.

There’s enough memory to shoot 150 videos or 3,000 photos before you need to make room for new ones, and the battery allows for shooting about 70 videos on a single charge. The included charging case can juice up the glasses four times before it needs recharging on its own.

I struggle to see why Snap is still keen on these. The company racked up some $40 million in losses with the first version of Spectacles, and this iteration doesn’t overcome the major hurdles in garnering widespread appeal: they’re like a GoPro for your face that people around you might find creepy, and not everyone needs a front-facing hands-free camera.

That’s not to say that Snap shouldn’t continue to make hardware. It’s in the business of creating and aiding in fun new ways for people to interact and share moments online, and that means trying out ideas that may seem absurd at first.

But these Spectacles don’t seem like the way forward. I’m more interested in seeing what the next edition – a $300 pair with dual cameras for 3D effects – is all about.

That being said, there’s definitely going to be some folks who find this appealing. Those people can head to this page to pick up their glasses, which are available in three colors in the US, Canada, the UK, and France; they’ll arrive in Belgium, Finland, Italy, Ireland, the Netherlands, Norway, and Poland on May 3.