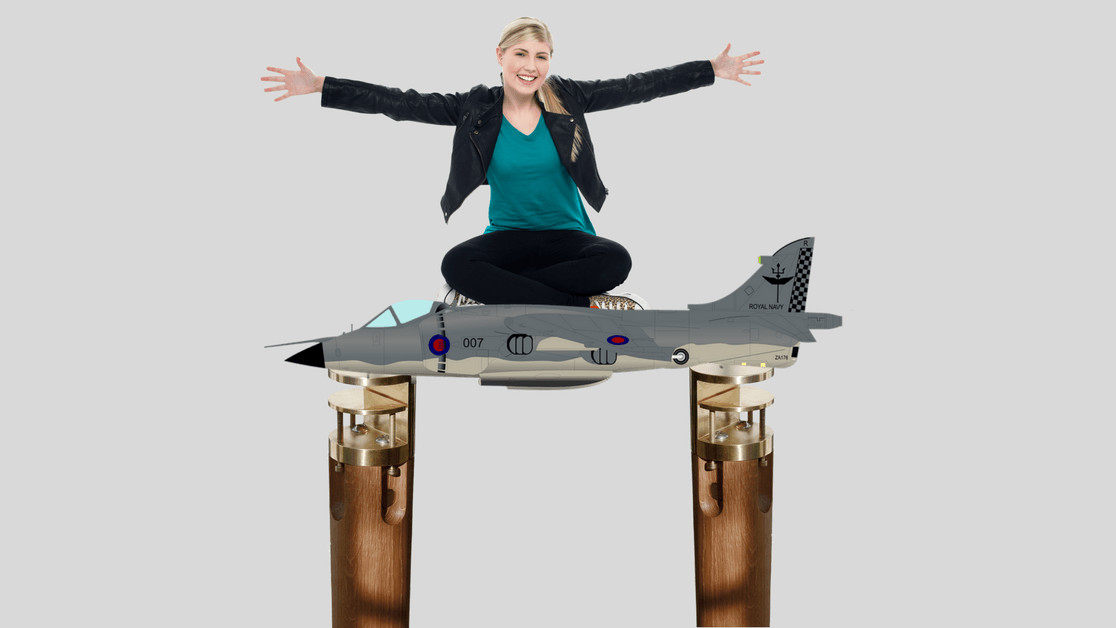 When I first read the motto of Tabl, I laughed. It’s hard not to when it declares itself “the world’s most adaptable table leg” – a category I assume it stands alone in. But, the more I found out about it, the more weird sense it made.

The idea is this: You get any flat surface under 60kgs, attach legs to it and, boom, there’s your table. The only tool you need is an allen key, which is included.

This GIF visualizes the concept well:

“I live in New York and I have moved around a lot in the last few years,” says the designer, Nick Flutter. Originally from Australia, he now works as an architect in the American city. He told me that Tabl is “about making the furniture you have work harder,” creating something that can function in any living situation.

This makes sense to me. I’ve just moved to Amsterdam, but before I spent five years in London, living across eight different unfurnished houses of varying sizes. While I had furniture, it had to serve a direct purpose and a decent table was just too unwieldy to shift around. Tabl is a solution to that. But, at $369 for four legs, getting something cheap from IKEA and then throwing it away is, for many people – myself included – much more accessible.

“I have been down [that] road,” Nick said, “[and] it feels like a waste.” Instead, Nick thinks that you should invest in the adaptable and high-quality Tabl, especially “if you talk about living in an environmentally sustainable way.”

He’s not wrong, but there is a big catch: Access to materials suitable for a good tabletop. As an architect, Nick is likely to be in contact with surfaces that work for this purpose. Someone in a different sector or industry, maybe less so.

There’s something to be said for a system like Tabl, where you can create your own furniture and then bring it with you no matter how often you move. Some people will scoff at buying “adaptable table legs” while others will crawl over themselves to craft their own furnishings. Me? I think it’s the best silly idea I’ve heard in some time.

Tabl is currently raising funds on Kickstarter, if you’d like to support the project, you can do so here. Speaking with Nick, if it reaches its target, backers can expect to have their products shipped to them by mid-August 2018.