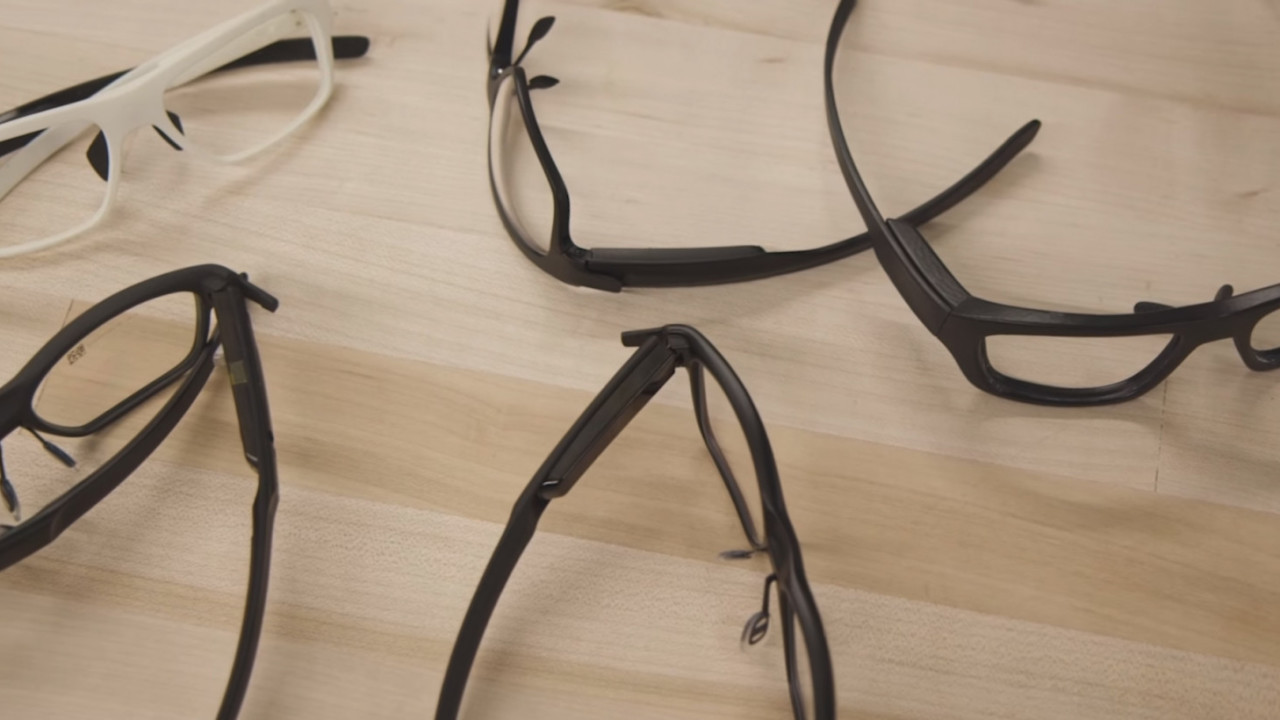 After showing off its promising Vaunt smart glasses just a couple of months ago, Intel is now shuttering the division that built its wearable device.

The devices group was formed in 2013 with a view to develop fitness trackers and smart glasses – but its products didn’t really see the light of day for long, despite hundreds of millions of dollars in funding from the company, and partnerships.with brands like Oakley.

The Information reports that the move will likely result in layoffs from the New Devices Group (NDG) team of roughly 200 people. In a statement to The Verge, Intel explained its rationale behind the closure:

Intel is continuously working on new technologies and experiences. Not all of these develop into a product we choose to take to market. The Superlight [the codename for its Vaunt smart glasses] project is a great example where Intel developed truly differentiated, consumer augmented reality glasses. We are going to take a disciplined approach as we keep inventing and exploring new technologies, which will sometimes require tough choices when market dynamics don’t support further investment.

Beyond Intel’s financials driving this decision, I venture that one of the reasons it’s killed off the smart glasses project is because there isn’t yet a use case that applies widely to consumers.

While Google reinvented its Glass product for use on factory floors, in warehouses, and in hospitals last year, Intel’s Vaunt presently can’t do much more than display notifications just outside your immediate field of view. The idea, at the time, was less about pushing a cutting-edge device onto customers right now than it was about figuring out creating “in between” display, and an open platform that could be far more useful down the line.

That means that there isn’t yet a ‘killer app’ for smart glasses, and Intel sadly couldn’t afford a longer runway for its NDG to build out a platform, and work with developers to create an ecosystem of hardware and software to keep this idea afloat.

But Intel’s throwing in the towel may not spell the demise of smart glasses entirely. Rochester, New York-based Vuzix, which specializes in AR tech, showed off its consumer-grade Blade glasses for augmented reality experiences, and it’s already selling its M300 glasses at $1,500 a pop for everything from aerospace manufacturing, telemedicine and remote maintenance tasks. The company claims to have sold thousands of units already, and its products competes with Google Glass Enterprise.

However, this does mean that companies who are keen to get in early on the smart glasses market will need to think long and hard about exactly what sort of applications their products will be good for. It’s not going to be easy to sell people on just an easier way to view notifications at $1,000 (which is what the Blade is slated to cost), so hardware makers will have their work cut out for them if they want to make a fortune selling hi-tech eyewear.

Perhaps, until then, it’ll make sense to focus on devices for enterprise use, as well as for enabling people with vision impairments to interact more easily with devices and software.