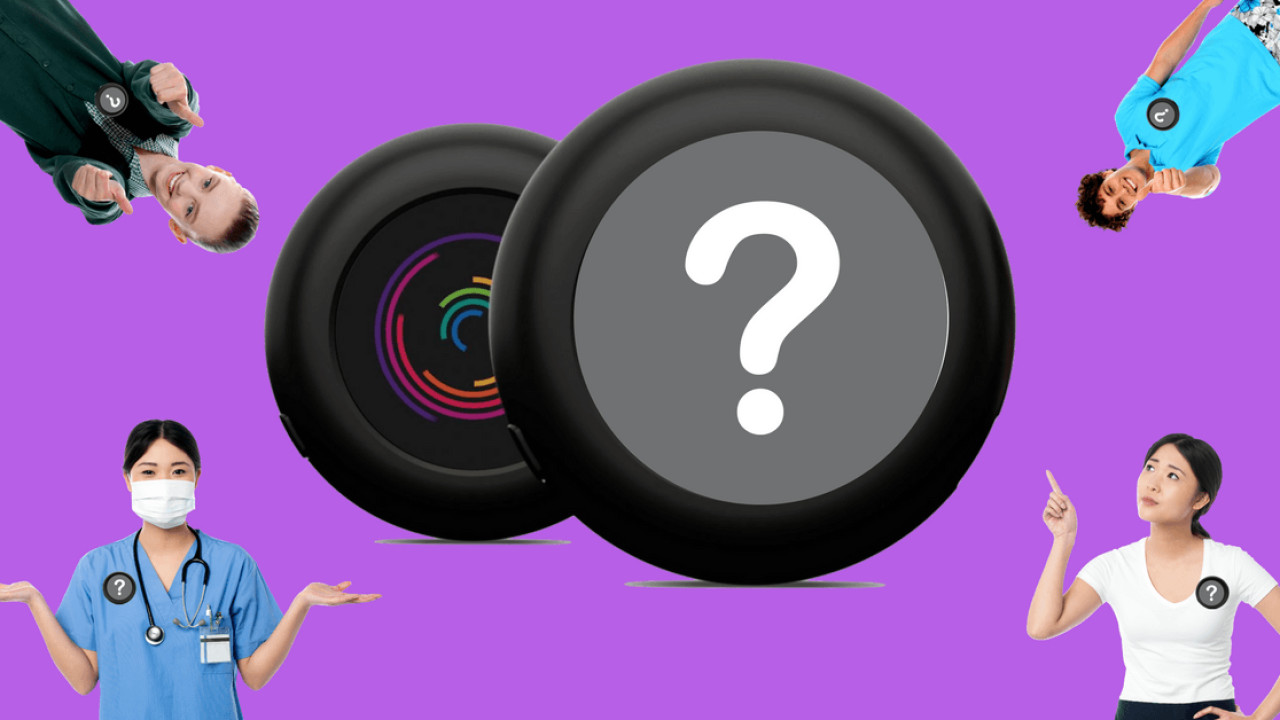 Pins Collective, a Swedish company, has just launched Pin One, a badge that lets users display animated images. These GIFs are loaded onto the device from the app, in which you can either download or upload the images in question. The bigger question though is… why?

CEO, inventor and founder of Pins Collective, Olof Sjöstedt, quit his day job to start the company. Talking with him, he said that once he “started to think about expressive displays, [he] couldn’t see a world without them.” So, of course, the next logical step was to create a GIF badge.

“In my world, GIF-artists are the street artists of the web,” Olof said. He was also interested in how the “internet can have a local presence,” meaning that people in different countries could display designs from one another instantly.

While I agree that GIFs have become a form of social media communication – kinda like a digital-age hieroglyph – whether we need them on a badge is debatable.

Pins Collective position it as a fashion accessory, a “great attention grabber and a unique way of making an impression on the people surrounding you.” That much is true – wearing a GIF badge would definitely make an impression on the individuals around you – for about a minute.

There are also the technical limitations of the Pin One to consider. The device only supports GIFs of up to 300kb that consist of 35 frames or less.

“Most of our users are early adopters and seem to accept that the format is limited,” continues Olof, “and very few complain to us about it.”

Olof went on to say that the 300kb size limit of the Pin One was down to the slow “uploading speed over Low Energy Bluetooth,” particularly on iOS. He did note that as soon as “[they] can raise the iOS transfer speed [they] will considering accepting larger files.”

When it comes to the number of frames, these will remain the same until “they release an updated version of the pin as [it] is a hardware constraint.”

Here are some examples of the GIFs that can be displayed on the Pin One:

At the end of the day, the Pin One solves a problem most people don’t have. Still, that doesn’t mean it can’t – and won’t – find a niche. It’s just unclear exactly what that niche is. Maybe it’ll become the way today’s teenagers can move from Nirvana, to Eminem to Lil Uzi Vert in the space of a day. But what do I know, right?