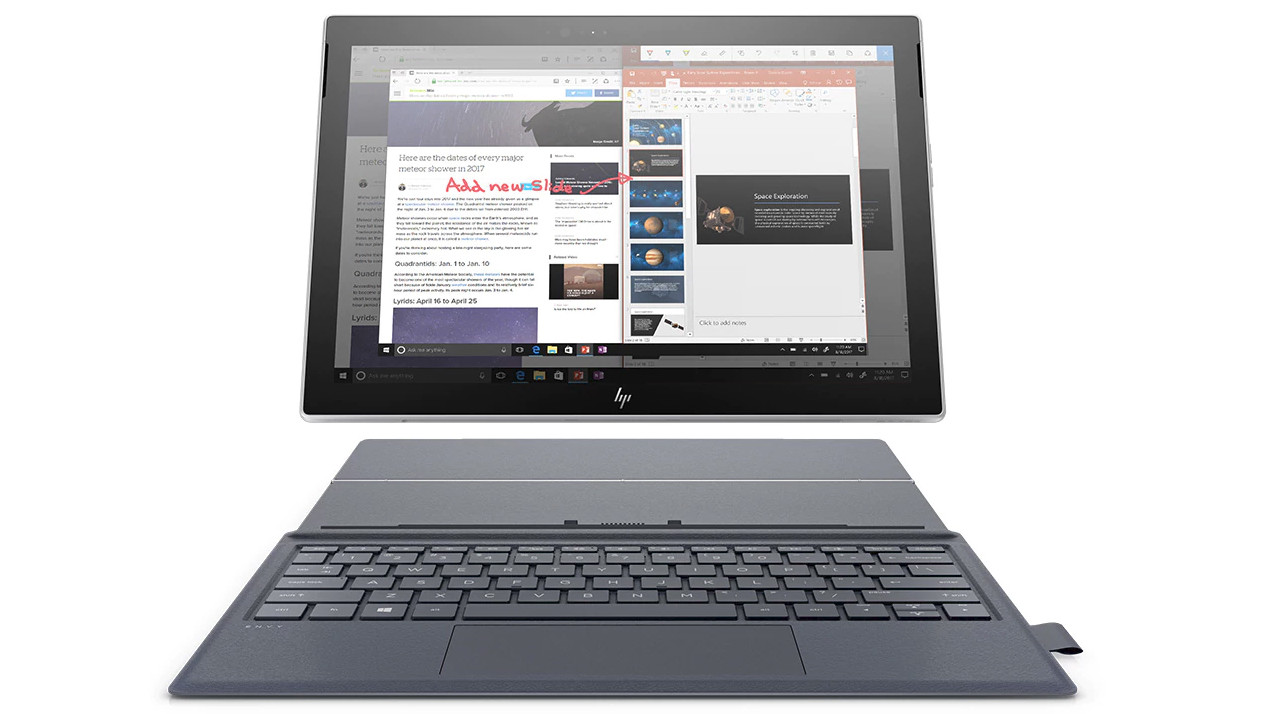 Microsoft got Windows fans excited last year with its unveiling of PCs powered by ARM mobile processors for all-day battery life. It’s now set to improve on these by introducing support for 64-bit apps.

Speaking to Engadget, the company’s general manager for Windows Erin Chappie said that it would announce an SDK for ARM64 apps at this year’s Build developer conference, which Microsoft will host in early May in Seattle.

That should allow for increased stability, efficiency, and security on these PCs for popular Windows apps that offer 64-bit versions – and also expand support for a wider range of software. The new SDK will enable developers to recompile both Windows Store apps, as well as standard desktop programs for Snapdragon chips that also power Android phones.

It remains to be seen if they’ll care to do so – there aren’t yet a ton of ARM-based PCs on the market yet, and we don’t yet know how well they’ll sell. But with 64-bit support, these devices become a whole lot more versatile, and get closer to replacing traditional laptops.