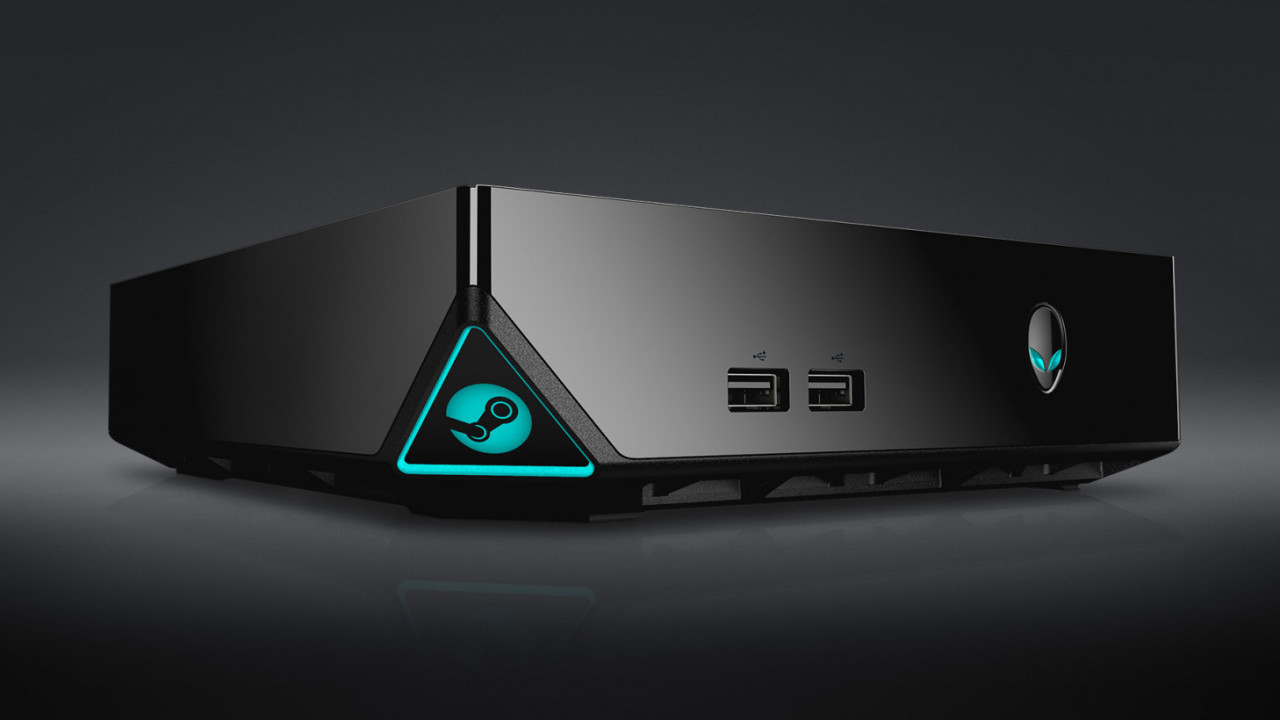 Earlier this week, Valve removed the listing for Steam Machines from its Steam gaming store’s site, leading many to believe that the company had axed its project to launch an open Linux-based OS and accompanying hardware to rival consoles in living rooms. The company now says its ambitious initiative is far from dead.

Pierre-Loup A. Griffais, a developer at Valve, took to Steam’s forums to explain that the link to the Steam Machines page was removed because users weren’t clicking on it (the page is still available), and that the company is still hard at work improving SteamOS (the Linux-based platform that these computers run) and the Vulkan graphics API:

Through the Steam Machine initiative, we’ve learned quite a bit about the state of the Linux ecosystem for real-world game developers out there. We’ve taken a lot of feedback and have been heads-down on addressing the shortcomings we observed. We think an important part of that effort is our ongoing investment in making Vulkan a competitive and well-supported graphics API, as well as making sure it has first-class support on Linux platforms.

At the same time, we’re continuing to invest significant resources in supporting the Vulkan ecosystem, tooling and driver efforts. We also have other Linux initiatives in the pipe that we’re not quite ready to talk about yet; SteamOS will continue to be our medium to deliver these improvements to our customers, and we think they will ultimately benefit the Linux ecosystem at large.

That implies that the company is still committed to getting SteamOS and Steam Machines into people’s homes – but it still has to figure out a way to make its hardware appeal to gamers who’d otherwise buy a PC or console. Less than 500,000 Steam Machines from brands like Alienware, Zotac, and Cyberpower were sold as of July 2016, roughly half a year after launch.

Hardware brand Digital Storm, which builds custom gaming rigs, told PC Gamer last July that nobody was buying its Eclipse system with SteamOS; it’s since stopped shipping that version (while continuing to offer a Windows-based one) and no longer works with Valve on the Steam Machine project.

Plus, Valve also offers the Steam Link, a small device that plugs into your TV and lets you stream games to it from your PC. Between that and the increasing availability of laptops and desktops that can run games competently, it seems like the appeal of Linux-based gaming computers is rather limited.

Ultimately, Valve has a hard task ahead in reviving Steam Machines: it’ll have to court not just customers, but also hardware makers and game developers to support its platform. It’s good to know that it hasn’t yet given up on an alternative OS specifically for gamers, but don’t hold your breath in wait for new Steam Machine from your favorite PC assembler.