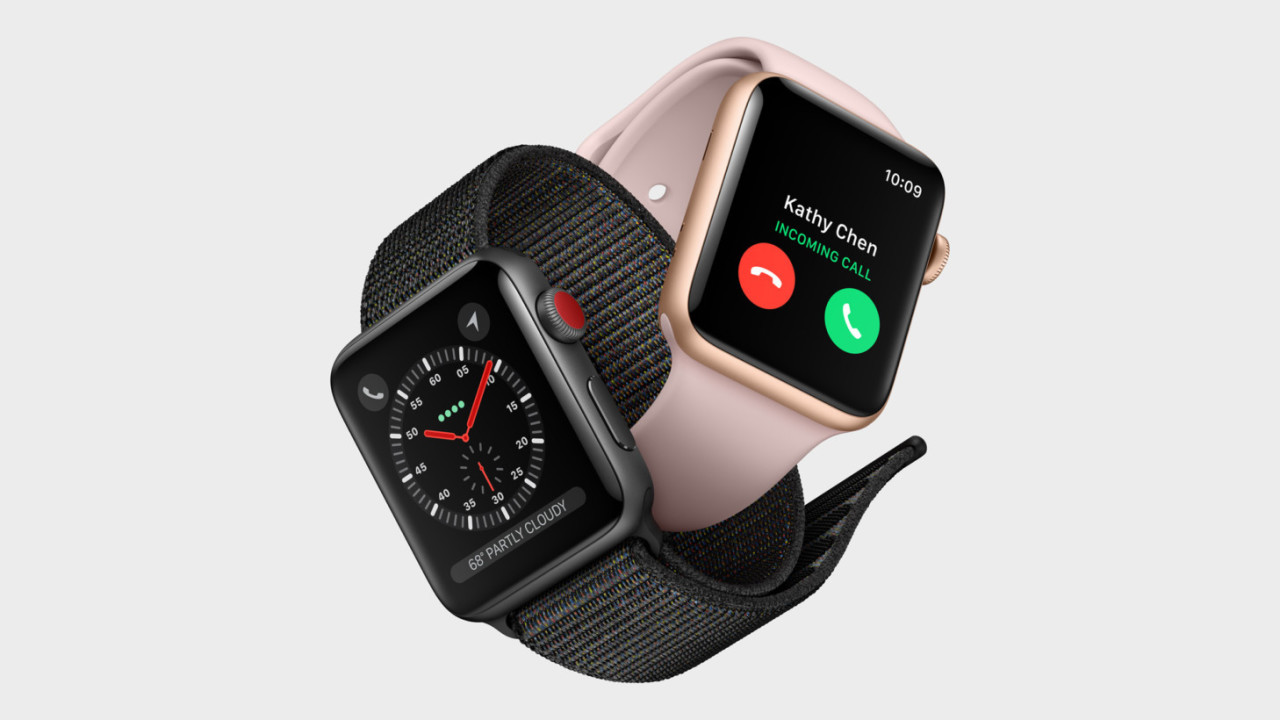 As we edge past the first quarter of 2018, KGI Securities is firing up the Apple rumor mill with info about the company’s next smartwatch.

The fourth-generation wearable is said to feature a display that’s 15 percent larger than the ones on existing models, which are available in 38mm and 42mm sizes. Hopefully that means slimmer bezels, as well as a higher-capacity battery that’ll keep the Watch Series 4 humming longer than a day on a single charge.

The current-gen Apple Watch was a big step-up from its predecessor, as it added SIM support so it could work independent of a phone to take calls and stream music; it also benefited from a GymKit update that allowed it to sync your activity data with supported workout machines. Last December, we also heard that the Watch 4 may get EKG heart monitoring capabilities.

It’ll be interesting to see what that spells for Apple’s future in the smartwatch game. Google only recently rebranded its Android Wear platform with the moniker Wear OS, so as to prevent potential customers from assuming those devices are only compatible with Android phones.

Meanwhile, Fitbit has also been pushing into the smartwatch space since last year, with its Ionic and Versa devices. However, given its legacy in fitness tracking, it’s still got more clout with the sports crowd than people who want to be able to trick out their wearables with a bevy of apps.

KGI predicts that Apple will sell about 22-24 million Watches this year, and eventually ramp up to sales of 50 million units annually. It remains to be seen if brands making Wear OS-based hardware will be able to challenge Cupertino on that front. We’ll know more closer to Apple’s device refresh in September.