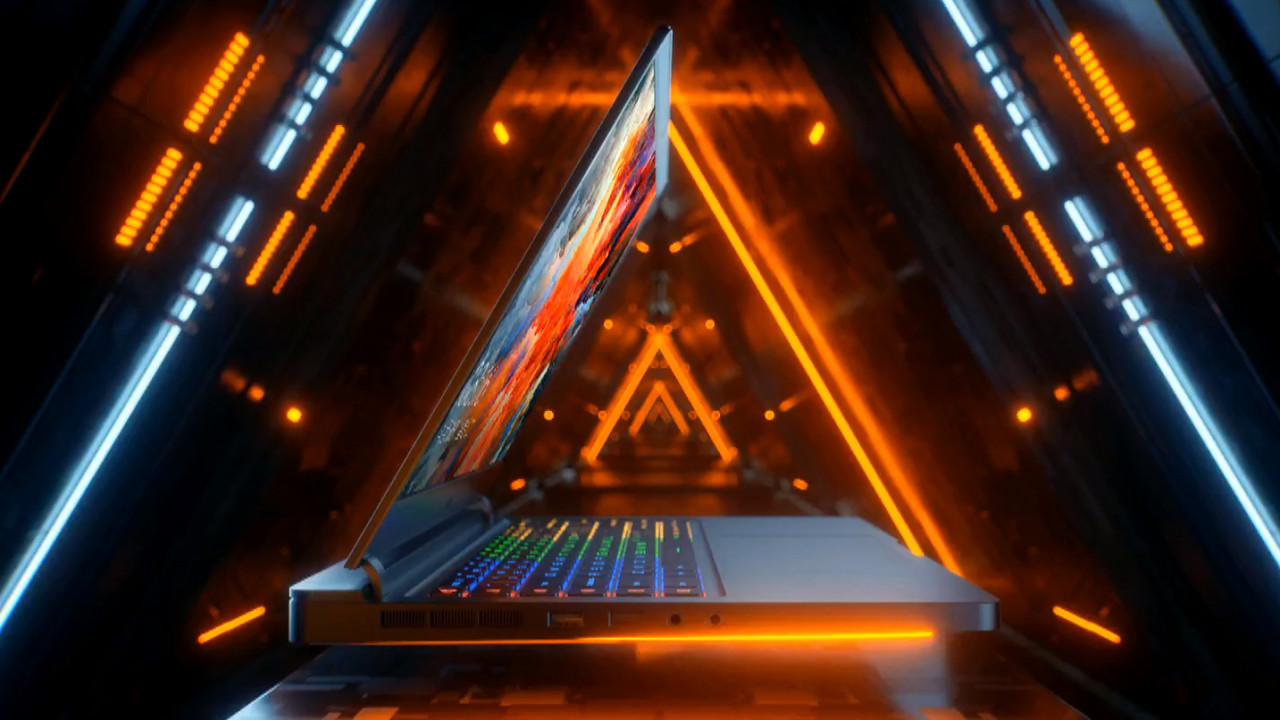 While Xiaomi is best known for its Android phones and home appliances, the Chinese brand is now branching out into gaming gear, with a new laptop that promises high-end graphics capabilities – and it costs only half as much in China as an Alienware with similar specs there.

The 15.6-inch Mi Gaming Laptop comes with formidable but not ultra-powerful hardware: you’ll get a Full HD display, a 7th-gen Intel Core i7 chip, an Nvidia GTX 1060 GPU, 16GB RAM, and a 256GB SSD along with a 1TB HDD for oodles of storage.

What’s more remarkable though, is that these components are housed in what Xiaomi says is a slightly larger body that allows for better cooling, as it has room for two fans, four air vents, and a 3+2 design for the heatpipe.

There’s even a ‘Tornado’ button that engages rapid cooling by pushing the fans to 11, so as to bring the internal temperature down by about 3-5 degrees Celsius in 10 minutes. Hopefully, that’ll keep your laptop humming along smoothly even when it’s taxed with graphics-intensive games.

There are a bunch of other neat features that will appeal to gamers: an RGB backlit keyboard with additional programmable keys, Dolby Atmos-tuned audio and a built-in headphone amp to help you pinpoint where in-game sounds are coming from, four USB 3.0 ports, 2 USB-C ports and a 20.9mm profile.

Xiaomi made plenty of noise about its pricing too: in China, an Alienware laptop with comparable specs costs 17,699 RMB ($2,830), while the Mi Laptop’s top-of-the-line configuration described above can be had for just 8,999 RMB ($1,440).

It’s likely that Alienware commands a premium for its brand in China, as a similar device from the company’s US site retails at roughly 10,000 RMB ($1,600). Still, Xiaomi’s offering does undercut the competition by a bit, while bringing along some neat new features. There are three cheaper variants with lower-end specs too, going down as low as 5,999 RMB ($959). They’ll go on sale on April 13 in China; if you’re not in the country, you might want to keep an eye on some online stores like GearBest to get your hands on one when it’s available.