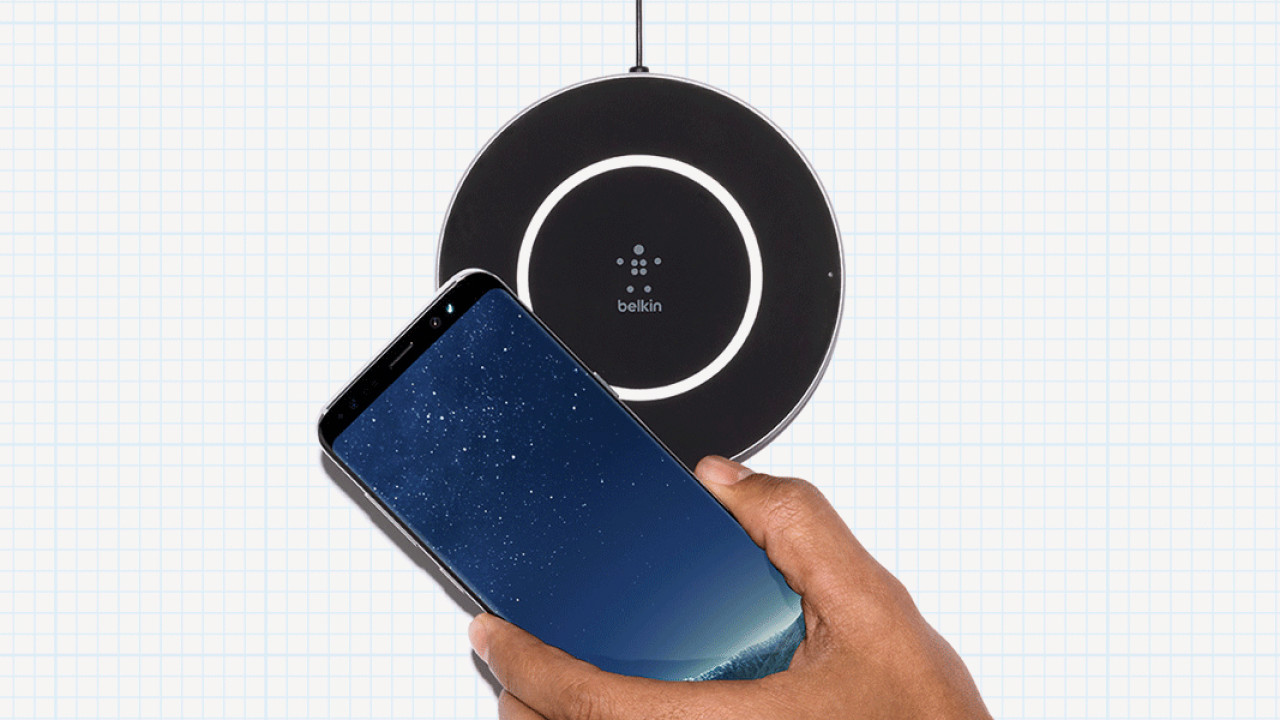 Taiwanese hardware manufacturer Foxconn, which is contracted by Apple to make its iPhones, has agreed to acquire accessory firm Belkin and its associated brands, Linksys, and Wemo for $866 million in cash, by way of a merger.

That’s a huge move for Foxconn as this is the first time in its 44 years of existence that it’s venturing into owning and operating consumer-facing brands.

The plan with its new buy is to grow into a smart home gadgets powerhouse, and it seems like a natural progression for the three brands it’s now acquired. California-based Belkin has been in the business of designing and selling computer and phone accessories like chargers and cases, while Linksys is a reputed maker of routers and networking gear; its sub-brand Wemo offers a range of connected sensors, smart switches, and plugs.

Once the deal is completed, following approval from the US Committee on Foreign Investment, Foxconn will see itself facing tough competition from the likes of Nest and Amazon, the latter of which just acquired home security devices firm Ring for $1 billion. It’ll take a lot more than manufacturing capacity to win that war.