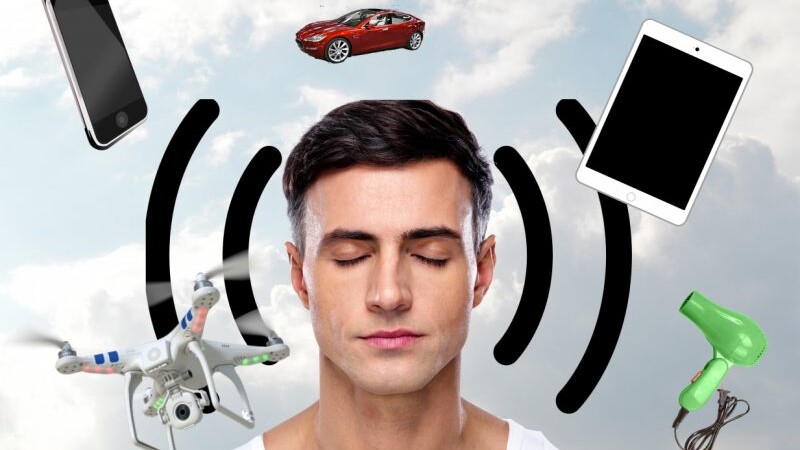 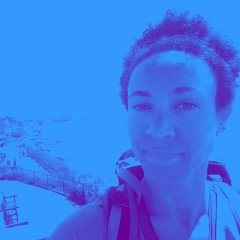 Imagine a world where it was possible to control things with our thoughts. Futuristic as this may sound, it seems that it’s closer than we think. Whether it’s stroke patients using their minds to retrain paralyzed hands or the control of prosthetic limbs, the use of mind-control is seeing incredible technological developments through implanted sensors in the patient’s brain.

Yet, despite the benefits this is bringing to people’s lives, those who suffer from physical and mental challenges are still unable to take part in daily activities that so many take for granted. For the team behind Neurogress, they believe that in the 21st century great strides should be made to resolve this fundamental inequality. To achieve this, the startup is developing emerging neurocontrol technology, and is combining this ambition with that of artificial intelligence (AI) and the blockchain technology.

Solving limitations in the market

While there are neural interfaces currently on the market, these devices can only read basic brain signals. According to Neurogress, there are limitations to these as they can’t respond to high levels of specific brain commands.

To answer the need for this, the development team at Neurogress are creating a neurocontrol software package that is AI-driven and blockchain-based for neurally controlling any device whether electronic or mechanical. All of which will be controlled through the user’s mind. At present, they are working on their first prototype, the neurocontrol of a robotic arm.

Through a wearable neural interface Neurogress’s blockchain network software will be able to recognize brain commands without the need for implanted sensors into the user’s brain. Through this neural interface the developers created an accurate device that converts the brain signals into AI.

According to Neurogress’s white paper, it states:

“This is achieved through incorporating artificial intelligence into the process of interpreting a brain signal and converting it into action. By introducing software which actively generates an evolving algorithm for interpreting an individual’s brain signals, the potential for sending detailed, precise commands to a device is greatly increased.”

Neurogress also mentions that this makes it ‘as easy as the plug-and-play concept could be.’

Once connected to the software the AI system then processes the information from the user’s brain to the Internet of Things (IoT) enabled device, turning thoughts into action. In this case, the robotic arm. This enables people to neurocontrol any gadget on the Neurogress blockchain-enabled IoT network with precision and without the need of a manual control interface. Additionally, by integrating the platform with the IoT it will permit devices such as drones, robots, and appliances to be controlled over greater distances.

Notably, even though Neurogress are working on a robotic arm, this for them is just the beginning. Looking further ahead the team believe that neuro-controlled devices have infinite areas of application. These include medicine, gaming, transportation, and construction to name a few. As a result, the next big step for Neurogress is a neuro-controlled Smart Environment, which has gadgets and devices that are controlled by thought. Figures from Juniper Research suggest that by 2021, the Smart Home industry could reach $190 billion.

“Imagine what could be achieved if we were surrounded by tools, devices, and interfaces which responded not to our hands but to our thoughts,” Neurogress said in a press release. “The distance between tool, intention, and outcome would no longer have to be mediated by a clumsy manual interface.”

The role of the blockchain

Currently, the team is still determining which of the blockchain technologies best meets the project’s needs. It’s expected, though, that the platform will be based on the Ethereum smart contracts.

However, IOTA, EOS or a native blockchain and digital currency are being considered for integration and implementation of the project strategic development for its neuro-controlled Smart Environment.

The addition of blockchain technology will have great benefits for the platform. Namely, that it will enhance machine learning algorithms facilitated by users’ neural activity by serving as an immutable ledger.

One of the immediate possibilities of Neurogress and its blockchain technology is improving the quality of life for people with disabilities.

Individuals who have partially or completely lost limbs with prosthetics can employ the Neurogress network cutting down on the time, money, and eliminate the need for invasive surgery through traditional methods.

The Neurogress pre-TGE (Token Generation Event) is currently underway. The pre-TGE commenced on the 12th February. Those interested in participating in the project will receive a 50 percent bonus with a hard cap of 15,750 in Ethereum’s Ether currency. The hard cap for the TGE will be 42,152. Contributions will help toward paying developers to write code, to allow the purchase of software or devices in the marketplace, and design and make improvements to applications. Once enough funding has been obtained Neurogress aims to issue its own cryptocurrency a year after the TGE. The exchange rate will be one token for one coin.